5 Adorable Phone Games To Relax With

When you think of games, tests of speed, strength and agility usually come to mind — even if they're only virtual. In this era of wellness, however, we’d like to introduce some games that are calming, relaxing but not at all boring, to help soothe anxious minds and relieve the pressures of daily life. 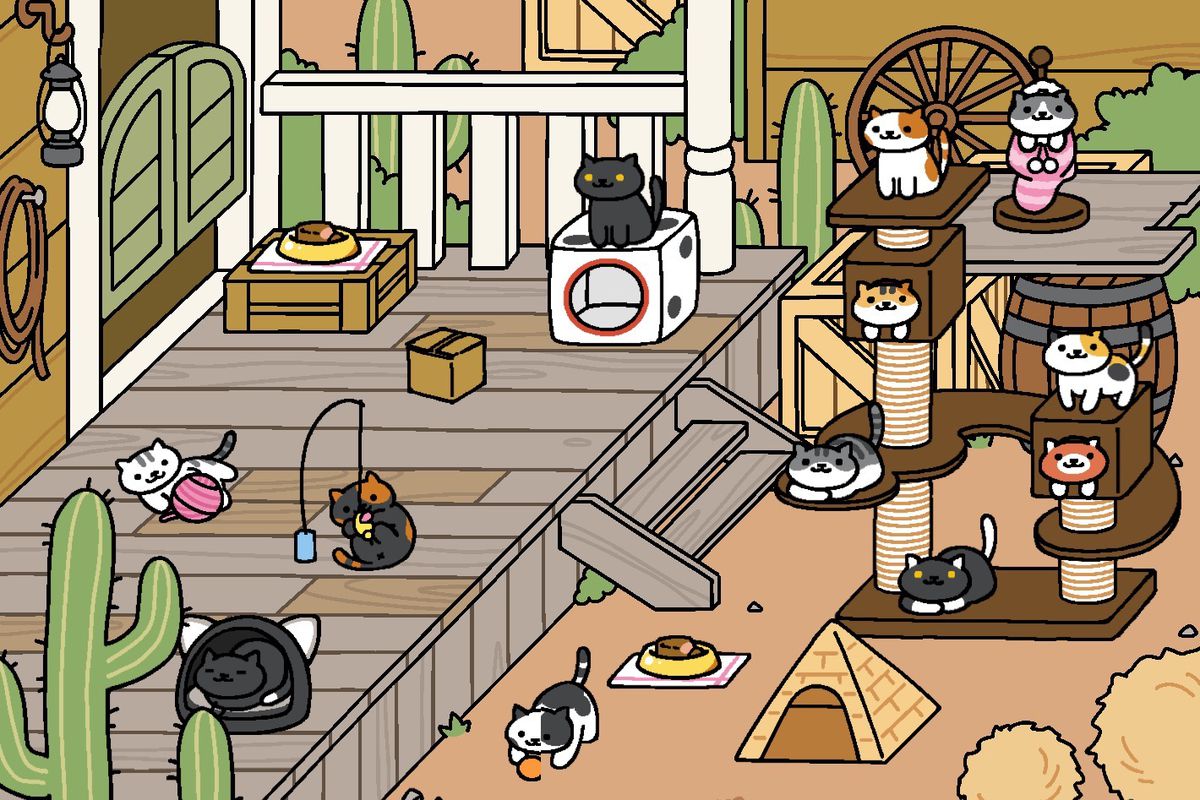 For the cat lover, this is essentially a pocketful of pets you can take around with you. Neko Atsume is unique because these cats will only appear after you put out food and toys when you’re off the app. It’s always a surprise when you have time to check on them, and there are also rare cats that are extra cute to collect.

This game is categorised as a passive role-playing game with you as Tsuki, a chubby bunny who has just moved to his grandpa’s village from the city. Interact with various characters and unlock secret items when you get their friendship level-ups. You’re also able to travel to two different areas with more updates on the way! 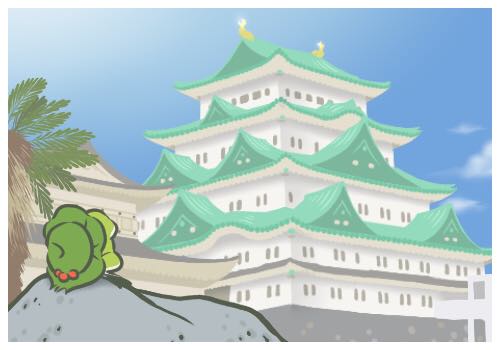 Also known as Tabikaeru, this Japanese game took over the Chinese mobile gaming scene by storm, generating forums, merchandise and a cult following. Play as an adventurous frog who collects photos of the places he visits with different item combinations he takes on the trip.

This tiny world is beautiful in both art and gameplay — build your own custom world with different terrains and record the different species that inhabit these areas. The game also requires you to log off for it to regenerate resources, much like real life, creating an awareness and appreciation for the world around us.

If you were a fan of Harvest Moon back in the PlayStation 1 era, you’re going to love this one. It’s a simplified version of the game, but the goals are similar — raise crops and animals to earn money, but the sale of produce continues even when you’re idle. There’s a surprise when you reach level 20, so you gotta play to find out.

Is It Worth Buying A Camera These Days?

5 Fitness Trackers That Will Keep You Fit & Stylish

Feel-Good Nintendo Switch Games To Curb Your Thirst For Adventure

Nifty Kitchen Gadgets That Will Level Up Your Home Cooking

Calming Mobile Games To Play During Your Downtime

Tips On Looking Ace During A Video Con Call