...for the Grand Finale of AirAsia Runway Ready Designer Search 2016

Sometimes, all we need is a helping hand to catapult our careers. Which is what AirAsia's Runway Ready Designer Search competition is all about -- in its 2nd year, they continue with their efforts to develop and empower young and talented designers across the region and create a platform to help them with their careers in the fashion industry.

And after the announcements of the representatives from the Philippines and Singapore last April and May, now three aspiring Malaysian designers are closer than ever to their dreams as they have been chosen to compete and represent their home country in the Grand Finale of AirAsia Runway Ready Designer Search 2016.


The 3 designers were revealed after undergoing two rounds of judging during the Kuala Lumpur auditions, further deliberations, and the opportunity to meet and learn from Andrew Tan, founder of KL Fashion Week Ready To Wear 2016, and Alia Bastamam, renowned fashion designer. 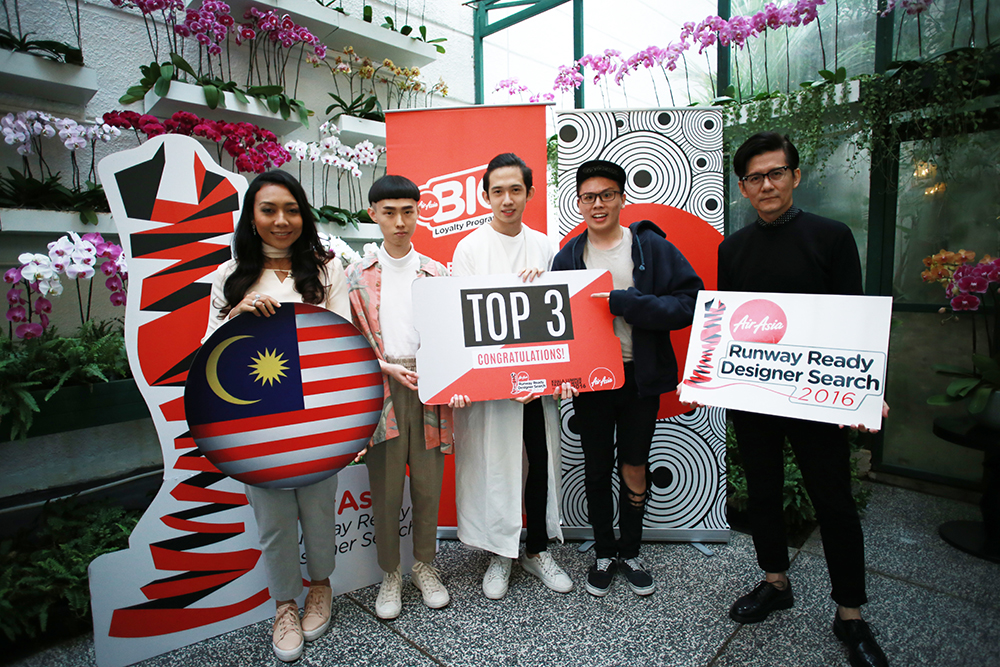 Plus, they will also stand a chance to walk away from the Grand Finale as AirAsia’s Most Promising Young Designer 2016 and prizes worth RM350,000 -- which include a confirmed show segment to showcase his or her full collection at KLFW RTW 2017.

For more details about the AirAsia Runway Search, visit www.klfashionweek.com

This Year's Top Fashion Influencers Have Been Named