Be The Queen Of New York With Maybelline's March Promo | Clozette
beauty . Makeup

Be The Queen Of New York With Maybelline's March Promo

It all started in 1915 through the desire of a young woman from New York who wanted to stand out. She mixed coal dust with Vaseline and used it to amp up her lashes and brows. Then she strutted about with confidence and glamorous-looking eyes. Her name was Mabel Williams, the woman behind the powerhouse and favourite beauty brand of women in over 100 countries, Maybelline.

This year, Maybelline New York is getting ready to overhaul the history of beauty as they turn 100 years old. Maybelline's colourful past and bright future will kick off 2015 with the Queen of New York--a woman who, like Mabel, stands out from the rest and knows how to proudly express her own unique beauty in her own way.

Now, who is this Queen of New York? She is someone who lets her individuality shine and dares to be different; knows that she has the power to achieve anything and everything in life; and she knows that she wants to be a better version of herself, every time. In short she is always the queen of something, may it be in her class, in her chosen career, or her chosen path in life. The Queen of New York is the Maybelline Girl.

Following a queen's strong personality is a makeup look that is beyond the usual. So Maybelline is on a mission to encourage women everywhere to capture their inner Queen of New York with Maybelline's March Promo. 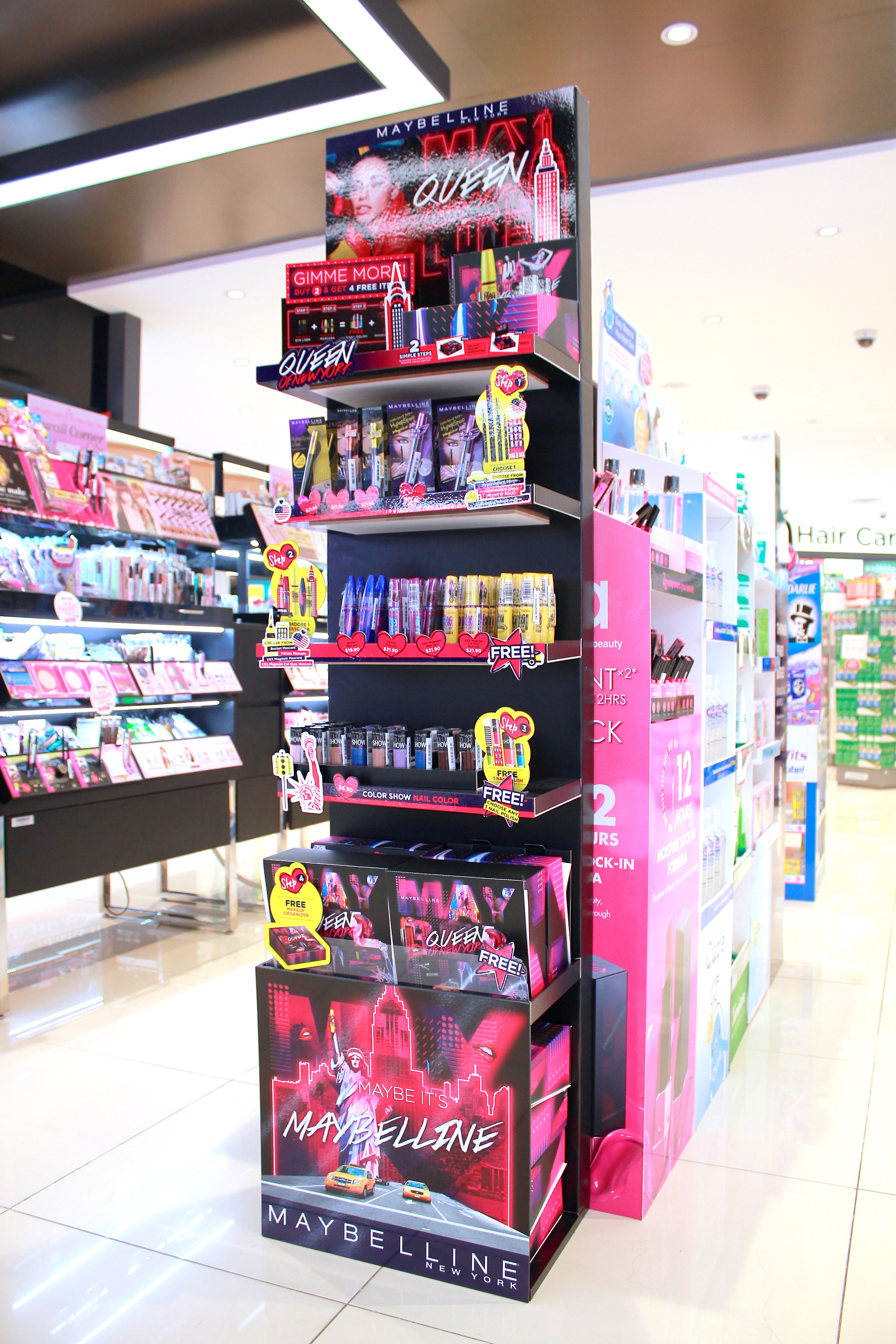 Through the promo, you can achieve what Mabel Williams did back in 1915-- captivating, glimmering eyes using the best eyeliners and mascaras in town. With Maybelline's March Promo, you can get 4 free products just for buying an eyeliner and a mascara! (Yes, buy 2 get 4!)

Click next to learn more about Maybelline's March Promo >> 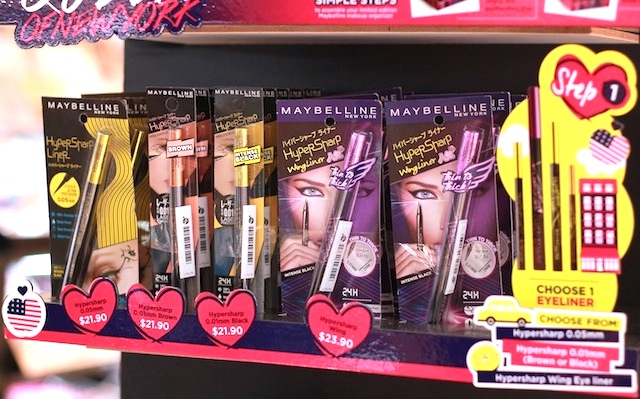 Never underestimate the power of a queen and consequently, never underestimate the power of Maybelline's Mascaras. Select from Maybelline's range of celebrated mascaras such as its Rocket Mascara, Falsies Mascara, Magnum Mascara, and Magnum Cat Eyes Mascara. With these mascaras in your makeup kit, you'll be able to bat those lashes and turn heads while doing so.

A queen gets things done with a snap of her neatly-painted fingertips. Choose 3 nail colours from Maybelline's 9 dazzling Color Show Nail Color range so you have something pretty to look at while you're seizing the day.

Step 4: Get Your Makeup Organizer for FREE 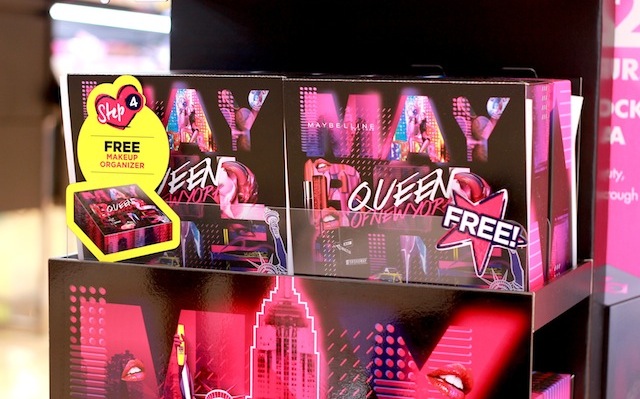 Never put a makeup item out-of-line with a free Maybelline Makeup Organizer. Take 1 limited edition Maybelline makeup organizer with the rest of your beauty buys and you're a step closer to being the Queen of New York. Be bold, different, edgy, and cool because you're the queen-- the IT-girl everyone's talking about.

Are you as excited as us? Let us know which items you'll be buying in the comments below!

Click here to see more makeup inspiration from our Community!

Byojaku Makeup Is More Than About Looking Sick

Achieve That Glow With These April Beauty Launches

Jelly-Textured Products Have Made A Comeback, Here Are 5 To Try Now

These 5 AR Beauty Tools Can Make Your Online Shopping Easier

Wedding Makeup Looks You Can DIY