Finally — it’s Fri-yay! How have you been holding up? Before ushering in the weekend, check out our roundup of the hottest headlines in fashion, beauty and entertainment that you should know now. Read on as we reveal details on singer Billie Eilish’s Disney+ debut, Urban Decay’s all-new AI-inspired palette, OnlyFans’ shocking announcement, and more. 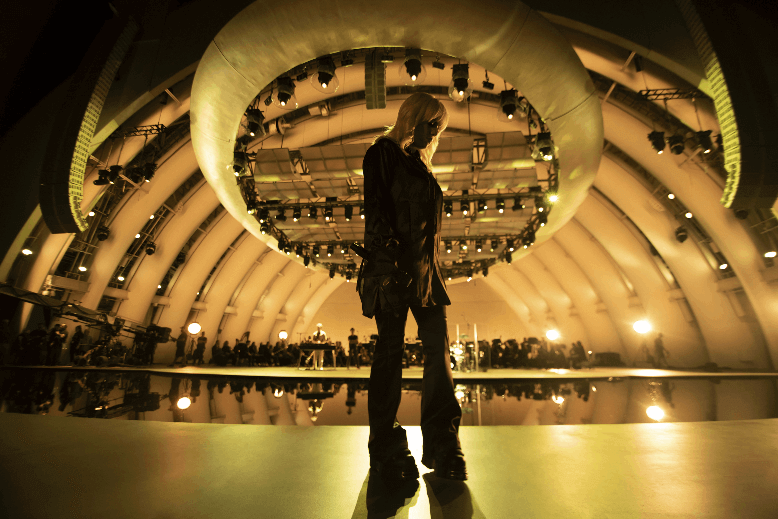 Billie Eilish at the Hollywood Bowl. (Photo from: Disney/Mason Poole)

The chart-topping artist’s cinematic concert experience, Happier Than Ever: A Love Letter to Los Angeles, will premiere exclusively on Disney+ on 3 September. The Disney+ original will feature an intimate performance of every song from her album Happier Than Ever, from the stage of the legendary Hollywood Bowl in Los Angeles, California. Directed by Robert Rodriguez and Patrick Osborne, the special will also include animated elements to take viewers on a journey to Billie’s hometown of Los Angeles and its most iconic backdrops.

The brand has unveiled its latest palette, which features 12 shimmery neutrals and reflective duo chromes such as Virtual, a peach matte shade and Static, an iridescent silver glitter. The palette also includes a cruelty-free brush with a tapered end and smudge end for easy blending and application. The palette will be available in Singapore for ~USD61.62 at Sephora and Sephora.com from 28 October. Stay tuned for details of its launch in Malaysia and the Philippines.

OnlyFans announced earlier today it will ban sexually explicit content starting in October. The platform released a statement to Bloomberg, sharing that it made the decision to evolve its content guidelines in order to “ensure the long-term sustainability of the platform and to continue to host an inclusive community of creators and fans.” That said, creators will still be able to put up nude photos and videos as long as they’re consistent with OnlyFans’ policy. OnlyFans was founded in 2016 and is permitted for users aged 18 or older.

The hit Netflix series Bridgerton has teamed up with English footwear brand Malone Souliers to launch a shoe collection. Penned by award-winning writer Shonda Rhimes (Grey’s Anatomy, Scandal) and produced by her company Shondaland, the series experienced a wildly successful first season and is set to return for a second season on 21 January next year.
Back to details of the upcoming shoe line: it will feature “a lush colour palette, deep tones, vibrant patterns and dramatic embellishments,” shared Shondaland’s chief design and digital media officer Sandie Bailey in an interview with Forbes. Bailey also revealed that it will include 11 women’s styles and four men’s styles. Here’s hoping the collection will arrive on our shores and be available for purchase online too! 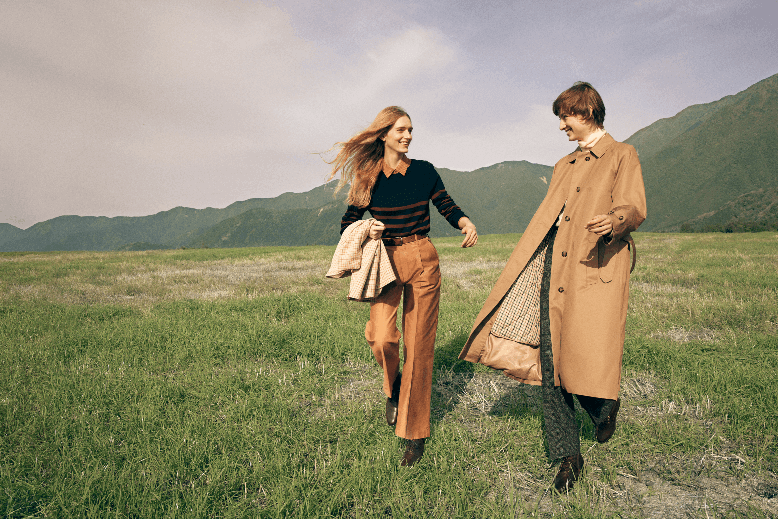 The global apparel brand has joined hands with French icon Ines de la Fressange once again to launch a Fall/Winter 2021 collection, which will be available in Singapore and Malaysia from 3 September. The collection is set to launch in the Philippines as well.
The collection draws inspiration from the Swiss village of Rossinière, which is known for its beautiful mountain scenery. The full lineup features 41 items ranging from ponchos and 3D knit dresses to jackets, berets and reusable shopping bags.

HyunA and Dawn's reality show to premiere on 21 August

The K-pop idol couple’s new reality series titled I’m Fine Thank you, And You? will premiere on Studio Lululala’s official YouTube channel on 21 August at 7PM. The show follows the work and love lives of South Korean singer HyunA and rapper and songwriter Dawn, who made headlines in the K-pop industry for publicly announcing that they’re in a romantic relationship. The series’ subsequent episodes will be released on Tuesdays at 7PM. HyunA was also recently named LOEWE’s latest Global Ambassador. 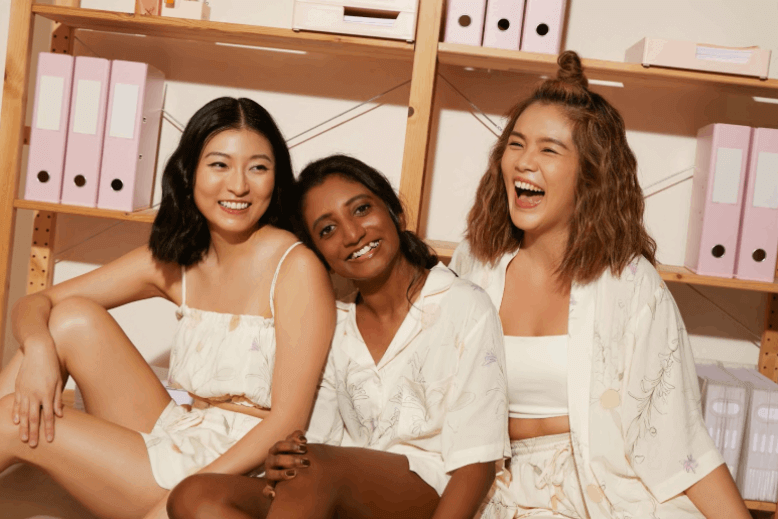 Inspired by nature, the women’s fashion brand's Unwind, Anywhere collection will feature motifs of lavender, rosemary, figs and citrus in pastel hues. Standout pieces from the collection include the Marea Relaxed Kimono in Tuscany Breeze, as well as the Halia Relaxed Lounge Shirt, which has a matching pair of shorts. The collection is priced from ~USD17.74 to ~USD31.93 and will be available online and in-stores in Singapore from 25 August.
(Cover photo from: Disney/Mason Poole)

ICYMI, BLACKPINK Jisoo's new drama Snowdrop is coming soon. We have all the details here.