Another week has come and gone, and it brought a lot of exciting developments in beauty, entertainment, and lifestyle. From BLACKPINK Lisa's solo album to Gucci Beauty's first cushion foundation, discover news bits you should know about.

Update: The teaser for the 'Lalisa' music video is already out! BLACKPINK Lisa is set to make her solo music album debut on 10 September. BLACKPINK's main dancer and lead rapper will come out with her highly anticipated single titled 'Lalisa', referencing her full Thai name. Physical copies of the single have already accumulated over 700,000 pre-orders since its announcement, according to South China Morning Post, making it one of the bestselling releases by a female K-pop soloist to date. 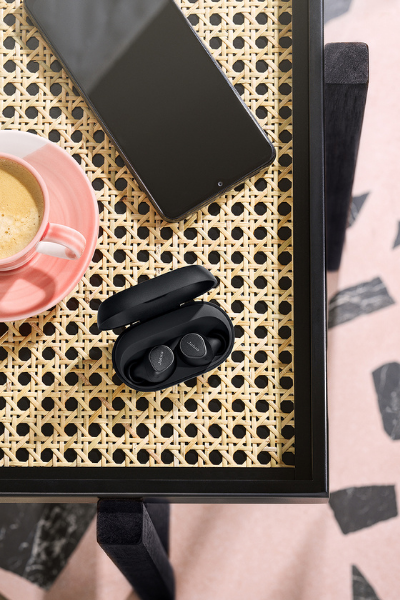 If you want to listen to your tunes or podcasts in peace, browse through Jabra's new earbuds. The Danish brand revealed the Elite 7 Pro, Elite Active, and Elite 3 earbuds that offer unique features to suit consumers' different audio preferences. The Elite 7 Pro has professional-grade audio that is fit for folks who prefer high-quality sounds. For exercise enthusiasts, the Elite Active has a ShakeGrip™ surface design that keeps it secure in your ear as you jog, run, and work out. The Elite 3 offers a budget-friendly option for younger consumers who want in-ear earbuds that they can use for work and play. The Elite 3 is already available in stores and online, while the Elite 7 Pro and Active will be available for pre-orders beginning 1 October.

The home coffee machine brand De'Longhi has unveiled its first international campaign starring actor Brad Pitt. It walks viewers through a day in the actor’s life, from getting his coffee beans to cruising through Los Angeles on his motorcycle to enjoying his homemade coffee.

Want to make coffee like Brad Pitt? De’Longhi Singapore has launched its latest premium espresso machine, La Specialista Prestigio, which promises to deliver an authentic at-home barista experience. It is now available in Singapore on the De’Longhi Online Store as well as major consumer and electronics stores for ~USD1,183.83.

Fans of Park Seo Joon, rejoice! The Korean actor, known for his roles in Itaewon Class, What's Wrong With Secretary Kim, and Fight For My Way, has officially confirmed (through his agency) that he will be part of an upcoming Marvel movie. While the exact details of the movie and his character has yet to be revealed, there have been rumours that the actor will be in the Captain Marvel sequel titled The Marvels. Keep your eyes on this space for more updates.

Are you a fan of lightweight foundations? Gucci Beauty has revealed its first cushion foundation called the Cushion De Beauté. It boasts a luminous finish, buildable coverage, and hydrating formula with SPF, giving you a lightweight skin-caring base. The cushion comes in a refillable case that features the brand's distinctive lion and flower wreath motifs. The foundation — which comes in six shades — is now available in Singapore for SGD102 at Gucci Beauty counters at Takashimaya, Tangs, BHG and Metro; it will be available online from 16 September at Sephora stores and sephora.sg.

Hermès to come out with new nail polish collection

Switch up your manicures with the upcoming Hermès nail polish range. It will feature 24 shades made of ultrafine, bio-sourced pigments that coat the nail with saturated colour in one coat. The star of the collection is the shade "Orange Boîte" which is inspired by the brand's iconic orange hue. The new nail enamels will be priced at USD45 each and will launch on 15 October at the luxury house's website. 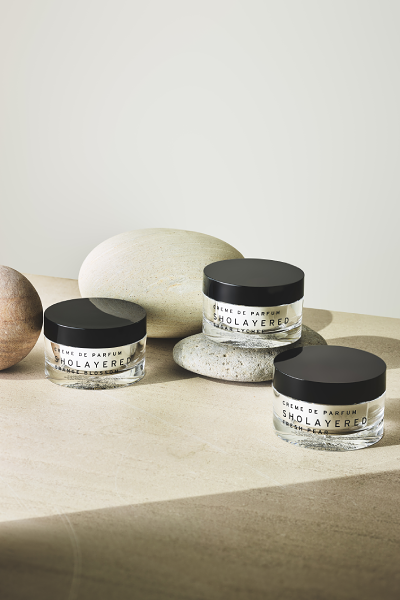 Japan-grown brand SHOLAYERED — known for its clean, light, and minimalistic scents — has launched its range of fragrances for the body, hair and home in Singapore, particularly at Takashimaya Departmental Store, this week. "Through SHOLAYERED, I would like to introduce the Japanese culture with scents inspired by the Japanese heritage. I want to help people achieve tranquillity and simplicity daily by wearing and layering the scents on,” said Sho Ishizaka, the brand's founder and fragrance producer. Singapore is just the first stop as the brand plans to expand its presence to 15 other countries including the Philippines, the United Kingdom and Australia. You can also check out the brand through its official website and Shopee store.

Now that you're all caught up, which of these headlines piqued your interest?

Here's everything you need to know about the new Marvel movie, Shang Chi and the Legend of the Ten Rings.

Want Your House To Smell Like IKEA’s Meatballs? If You’re Serious, Here’s How To Do It

Here's What One Direction Has Been Up To Since Their Hiatus

Athleisure Is Alive In This New Starbucks x FILA Collab