Consider yourself warned: this week’s Insider Roundup is loaded with exciting announcements. We’re talking BTS x McDonald’s second wave, BLACKPINK teasing their fifth anniversary releases, BABY-G releasing pastel colourways for their BGA-280 series, and more. What are you waiting for? Scroll on for more details!

BTS’ collaboration with fast food chain McDonald’s continues to cause a buzz with the follow-up to the ‘BTS Meal’ offerings in each region — limited edition merchandise. Batch one was already revealed a couple of weeks ago, which consisted of socks, pouches, and more.

The collection is now available via the Weverse app on iOS and Google Play.

BLACKPINK to release an anniversary movie

ICYDK, BLACKPINK celebrates their fifth year post-debut this 2021. In light of this milestone, not only is the four-member group releasing a ‘4 + 1 PROJECT’ for their fans, but it is also launching a worldwide-distributed movie. The film will feature moments from their debut in 2016 up to present and will start rolling out in South Korean cinemas starting 8 August. Regional distribution has yet to be announced but you bet we’ll be the first to announce when they drop those dates.

Following her popularity after playing the feisty mistress Yeo Da Kyung in the K-drama hit The World Of The Married, Han So Hee has been announced as Charlotte Tilbury’s first ever South Korean muse. Han So Hee will be the face of the brand’s Pillow Talk series, as well as appear in other campaign launches moving forward. Our thoughts about Han So Hee for Charlotte Tilbury in one wordt? Stunning!

Consider Laneige’s Lip Sleeping Mask a mainstay in your current beauty routine? Then here’s something that will excite you: it now comes in a new variant called Peach Iced Tea. The release is no different from the hydrating and nourishing formula the mask is known for, but the fresh scent (or flavour) upgrade is definitely a great addition to your summer beauty stash. The product is currently available for a limited time only in Sephora U.S. and the official Laneige website for USD22  per tub. But we’re crossing our fingers that they release this tropical-fitting product in our region soon too! 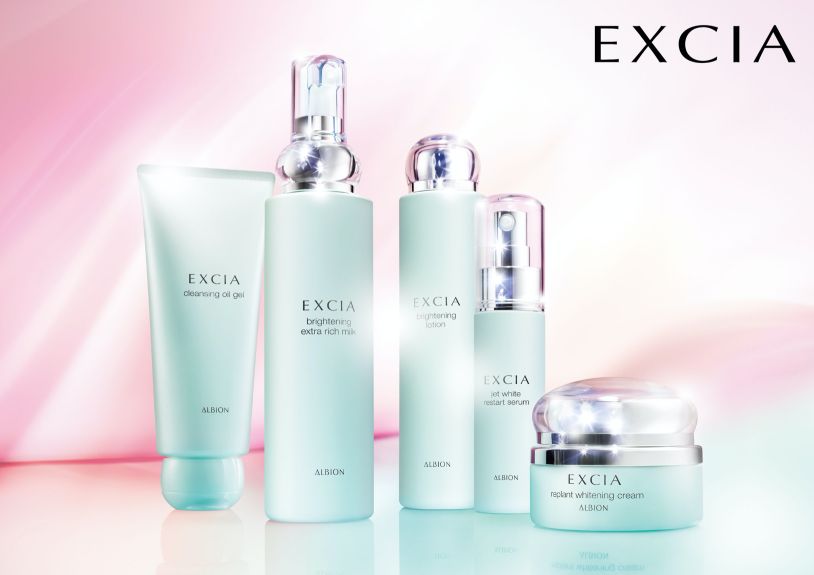 Looking to give your current skincare routine a brightening update? Albion’s Brightening Range just got expanded with  seven new products. Take your pick from their Brightening Range cleansers, facial milks, creams, and serums, all inspired by “cell culture supernatant” which targets the best form for skin regeneration and care to result in “exceptional brightening”. Grab the products from Takashimaya Department Store, Metro Paragon, ONE Assembly Raffles City,  Metro Online, and Takashimaya Online in Singapore. They're also available in Albion beauty counters in Malaysia. 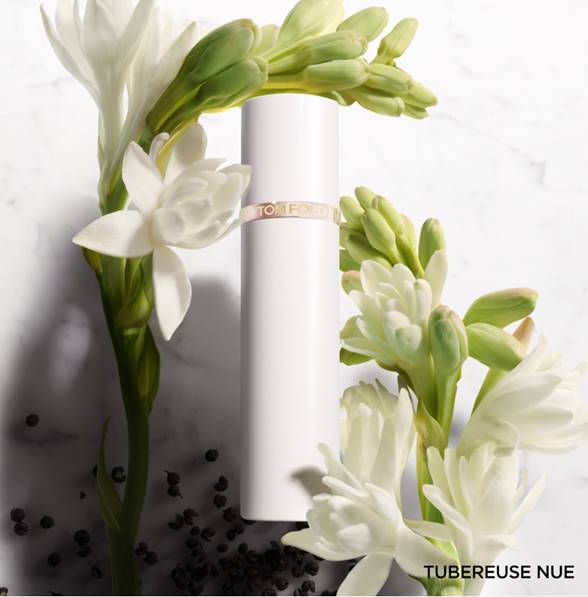 Good news, perfume lovers! Tom Ford Beauty’s Private Blend Tubéreuse Nue Collection adds 10mL, 30mL, and 100mL bottles to their line of travel-and-storage-friendly options. The Private Blend Tubéreuse Nue Eau de Parfum, which was previously available in 50mL and 250mL variants only, delivers a sensual aroma that’s perfect for exuding a soft yet alluring persona. Talk about a great fragrance to have on your vanity — or maybe even be your signature scent. The new sizes are now available in all Tom Ford Beauty outlets in Singapore. 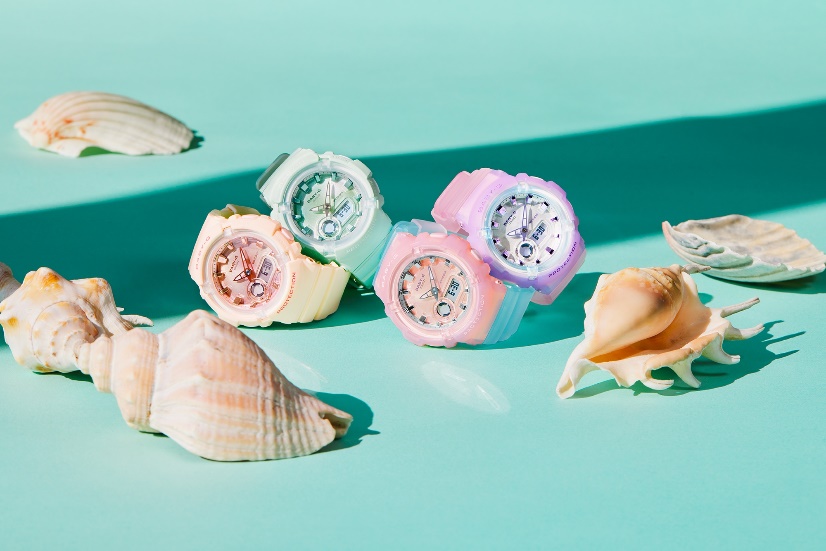 We may not have spring in our region, but these cute new designs for BABY-G’s BGA-280 series give just the same vibes. Inspired by Los Angeles street designs, this classic silhouette now comes in mint green, ivory, semi-transparent blue, and semi-transparent purple with a new world time function that features 29 timezone options. Cool, right? These styles under the BABY-G BGA-280 series is now available in all G-Shock stores in Singapore, Malaysia, and the Philippines.

P.S. Have you heard? Lingerie brand La Perla is launching their beauty line and here’s what to expect.

Purple Is The New 'It' Colour, These Picks Are Proof

Upgrade Your Dyson Hair Dryer & Airwrap With These New Attachments