How Lost Were You When FB And IG Were Down? | Clozette
lifestyle . News & Events

How Lost Were You When FB And IG Were Down?

Yikes! Instagram and Facebook had an outage (yet again) earlier today. Users across the globe have been having a problem accessing their accounts and nobody has really stated why. Following this doomsday situation, lots of users flocked to Twitter in panic over missing their social media dose for the day. Given how important these sites have become to our everyday lives, surely, the issue has affected you one way or another. Read on below to know how affected you are based on your social media personality. 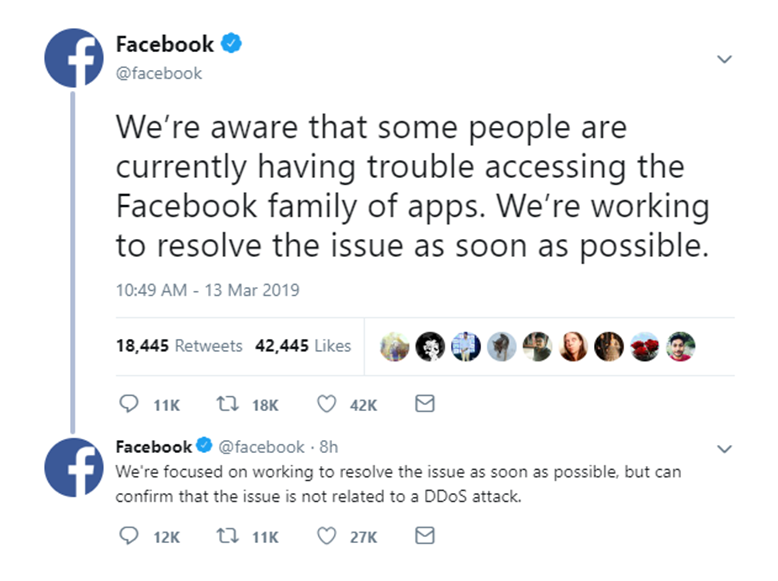 Social media probably wouldn’t be alive without the ever-so-famous influencers. Whether it be for work or for hobby, these digital heroes invest time to produce original content to inspire others. Given all that, they’re probably heavily concerned about the sitch, but lost? Probably not so much. After the initial breakdown, they’ve hopefully gotten it all back together and started re-organizing their social media calendars and trying out other trends to share when things go back to normal.

Because social media has become a necessity in this age, millions of people have come to participate in it, some of them more reluctant than others — the luddites. They’re here, they have accounts, but hardly interact with anyone or anything. Close friends are the only ones who can probably reach them through chat. These guys aren’t lost at all. They probably don’t care — or worse, don’t even know about it.

They’re always online yet you never hear from them. The lurkers are the online ninjas, they know and see everything from the shadows. Having no feed to scroll through can be a bit of a problem for them, but lurkers always find ways. Luckily, there are still other apps like Twitter and Reddit where they can still get the latest news and memes.

Ah, yes, who would forget the digital locals. These netizens basically live online, spending hours and hours on end just scrolling through their feed. They’re different from the influencers, in that they don’t necessarily create content for sharing. But they’re usually the ones who talk about the latest news first. You can easily feel their presence online, as most posts on your feed are probably shared by them. With the two main sites down, they’re the most devastated and lost. It’s like they were suddenly shipped to pre-historic times.

Insider Roundup: 'The World Of The Married' Ends With A Bang & More

K-Dramas To Binge According To The 2020 Baeksang Arts Awards