A night of fun and fashion

Last night, in conjunction with their fifth anniversary, e-commerce website ZALORA Singapore gathered the most stylish people in Singapore for an event filled with fashion and fun. To continue their efforts in recognising the movers and shakers of the industry and push forth the Asian fashion scene, the evening was a celebration of style in every sense.

Ahead, we loop you in on the exciting things that happened.

Style to the max 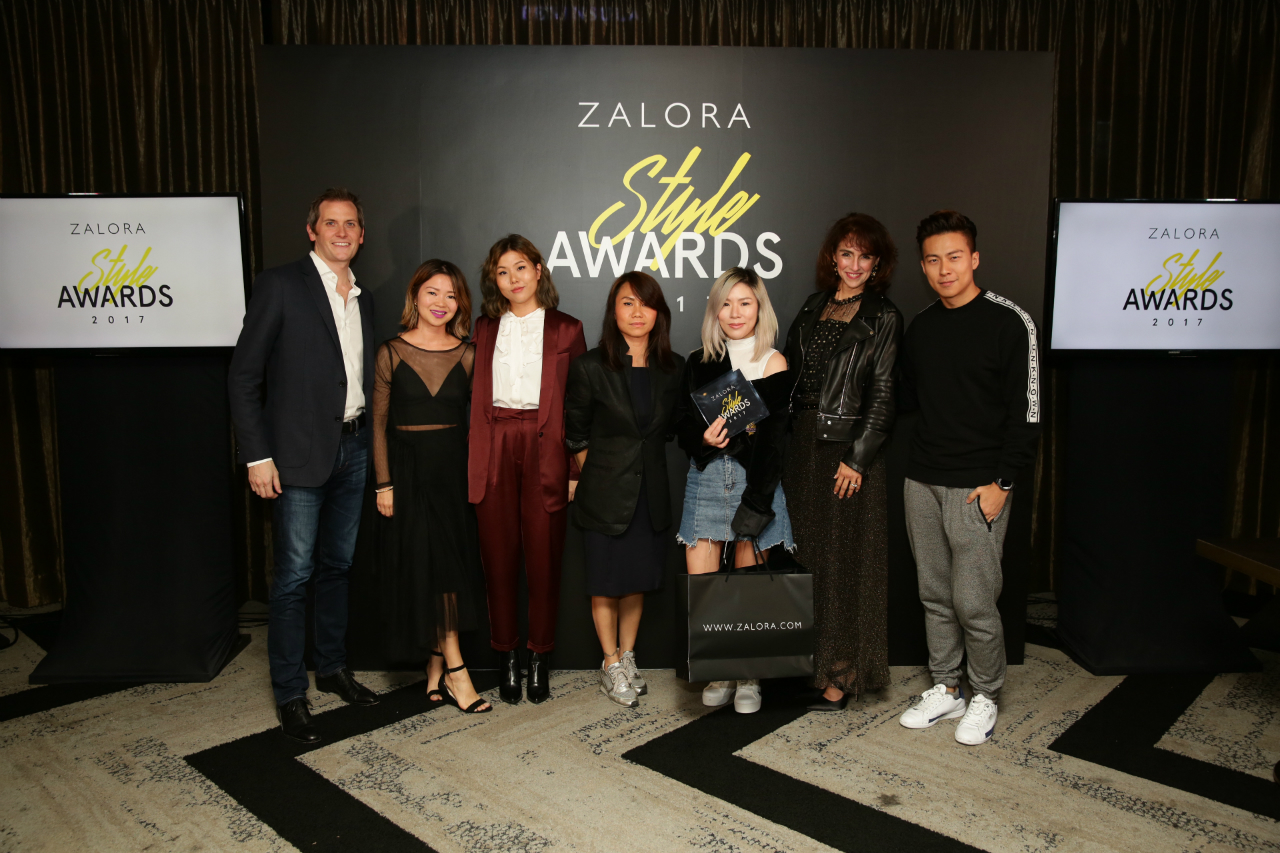 It goes without saying that the night was focused on style, and people who have made huge marks in the community through their unique styles were lauded. Lenne Chai was named Fashion Game-Changer of the Year; Randolph Tan was dubbed Stylist of the Year; Goh Ling Ling was hailed Young Designer of the Year; Andee Chua was given the award for Style Star of the Year; and our very own Clozette Ambassador Cinddie Teo was named Female Star Style of the Year. 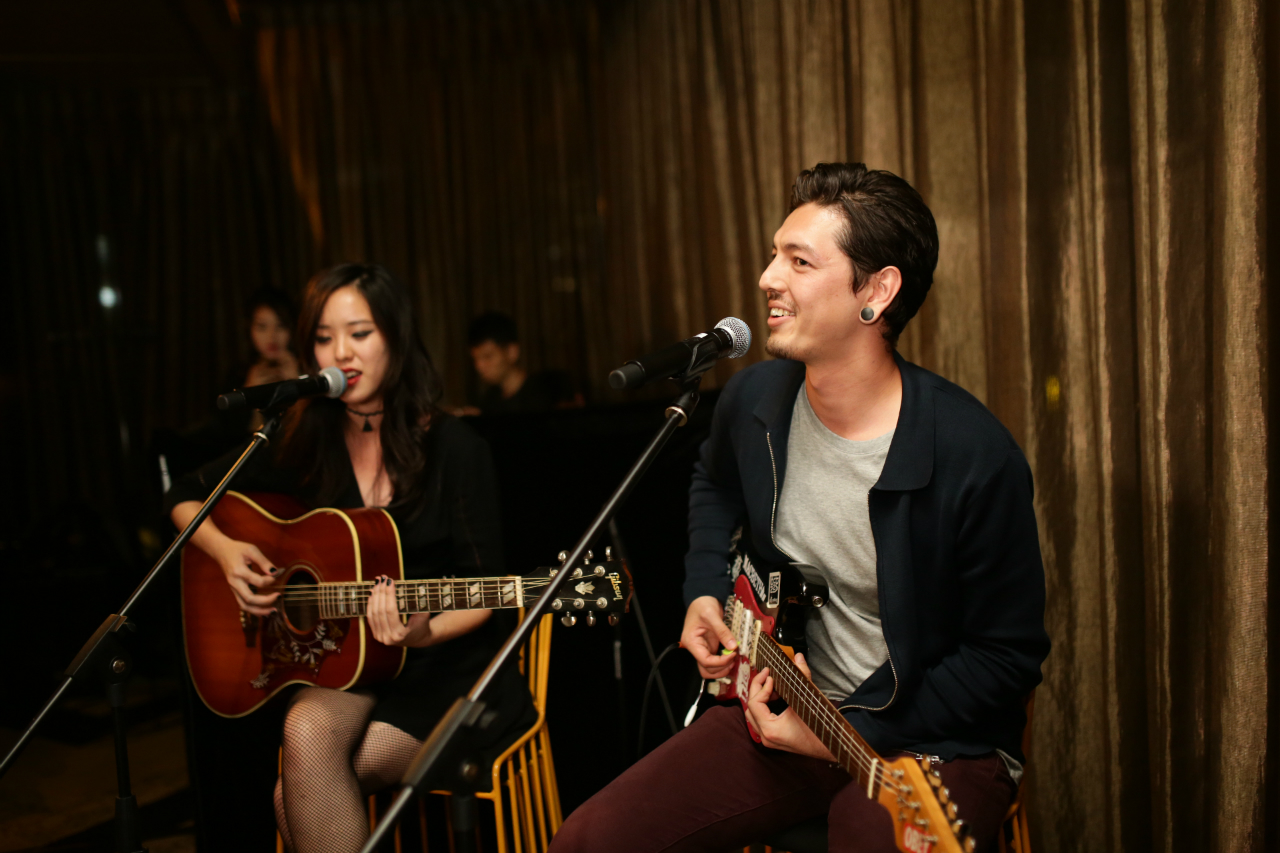 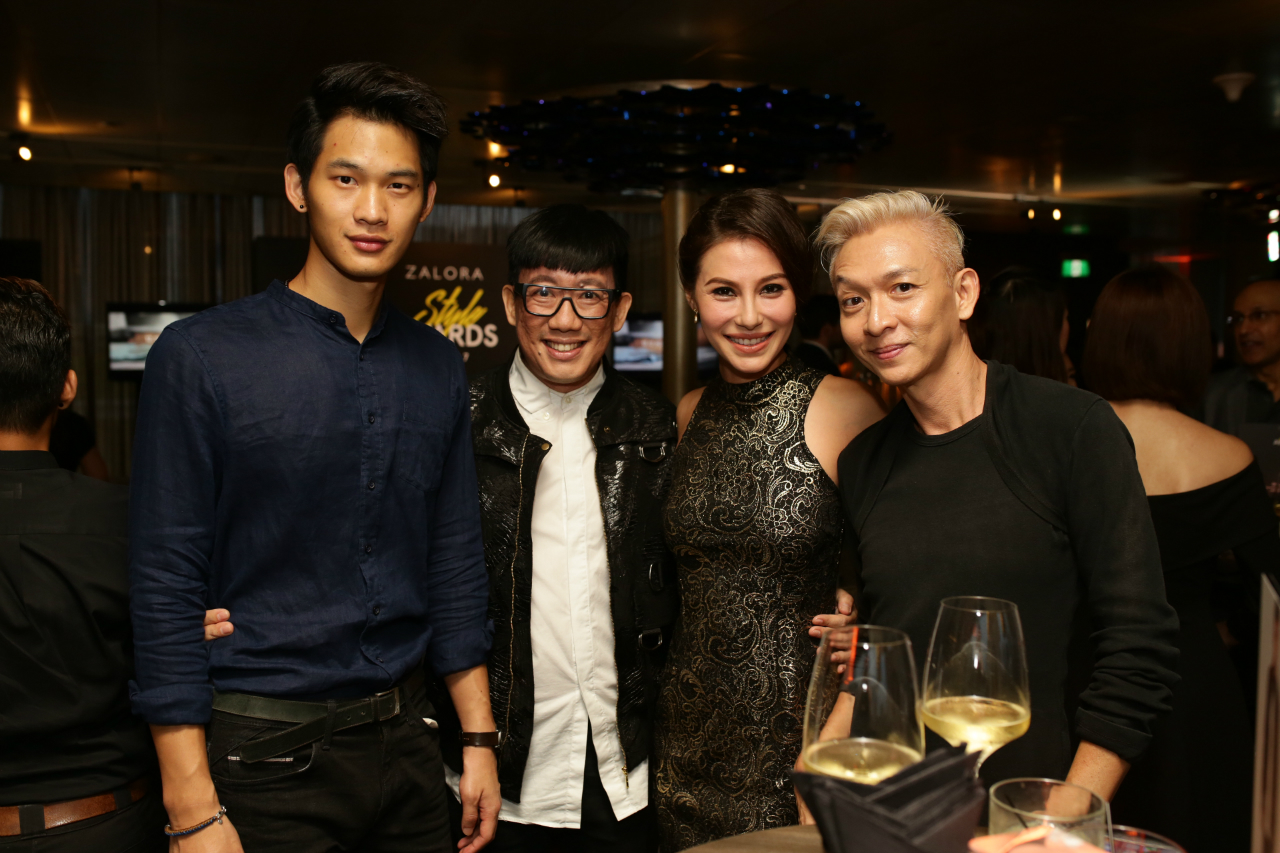 That's not all! The evening also saw the launch of a new original video series titled #ZALORAICONS, where the judges of the ZALORA Style Awards share their favourite fashion tips and creative inspirations.

Revealed: The Semi-Finalists Of Singapore Stories 2021