We’re halfway through March, friends. The days are getting hotter, and that could only mean one thing — summer is approaching. The coming of a new season gives us a renewed perspective. We’re looking forward to a lot of new things in the coming months — there are a lot of exciting things happening! — but for now, we want to share our excitement over fun things that happened in the worlds of beauty, fashion and more this week.

Let’s recap the highlights of the week together.

Since we’re talking highlights, we may as well start with one. Well, it’s not exactly a highlighter but something of the opposite nature. Rituel de Fille has released a creme pigment called Eclipse Inner Glow, and it’s meant to be a “black blush, contour, cream eyeshadow and lipstick” in one.

From one whimsical thing to another, here’s something that would tickle the fancy of fans of unicorn tales (pun intended). Tarte Cosmetics has released a line of brushes with handles that mimic unicorn horns. 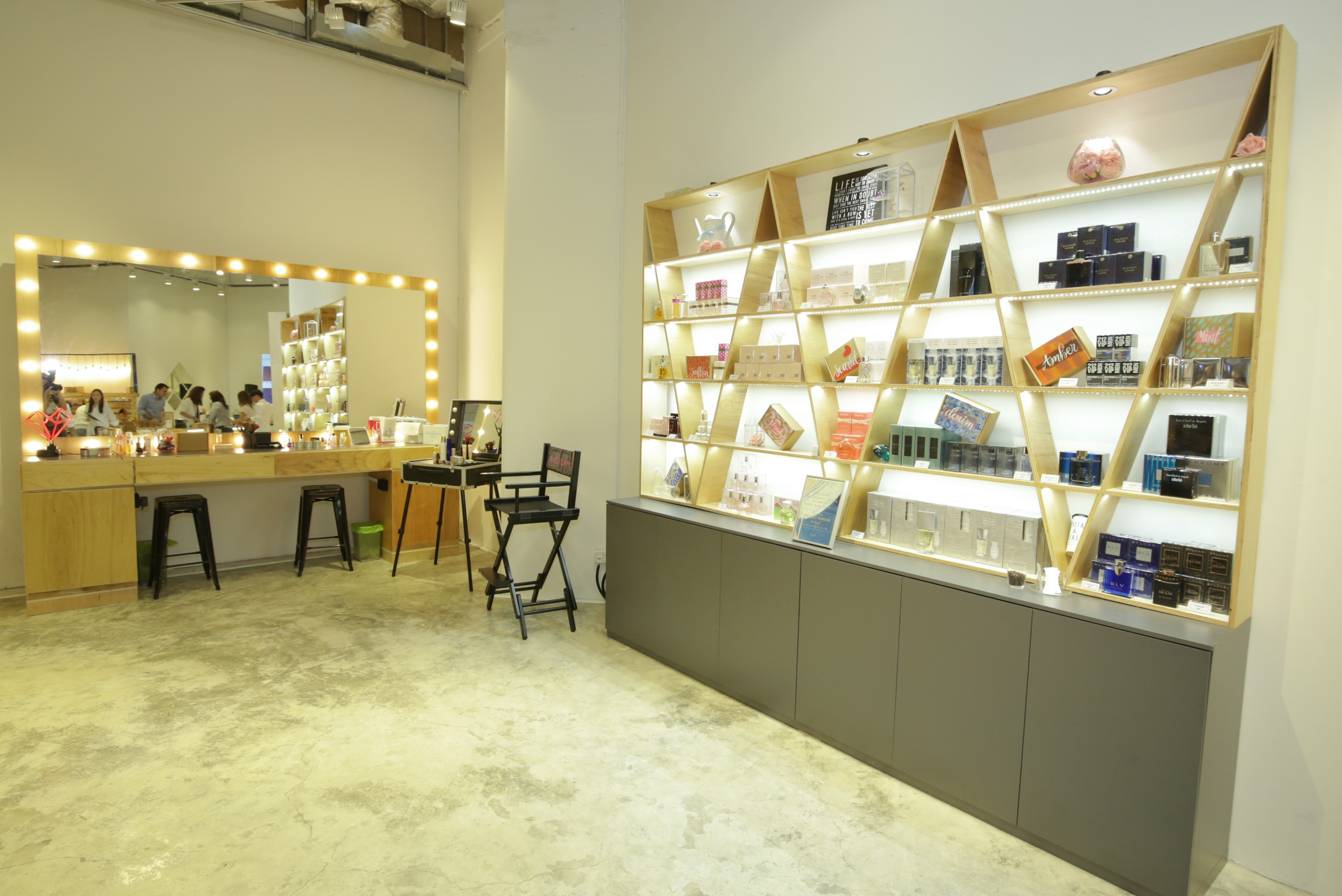 Having the right beauty tools is important to make sure that you achieve the look you want. If you’re in Singapore, finding the right tools and products won’t be a hassle as Luxasia has recently opened its pop-up store called #byob Your Beauty Playground. Visit them at the Suntec City Mall, Tower North Atrium as soon as you can because it’ll only be there for a limited time.

For many of us, doing our beauty routine is therapeutic. So it requires being in a place where we’re comfortable and at peace. One girl from the Philippines, however, has tried to prove that you can achieve the look you want no matter where you are — even on top of a moving tricycle.

If you’re not as adventurous as the girl we mentioned, perhaps you’ll appreciate this kind of fun time. ULTRA Worldwide will hold its first phase in a series of festivals in Singapore and South Korea on June 10-11. Enjoy music from acts including Tiesto, Sasha & Digweed and Dash Berlin at the Ultra Park, 1 Bayfront Avenue Singapore.

From something “out there” to something a bit more subdued, Lindsay Lohan has dipped her toes into fashion once again, but this time it looks like she’s heading toward the modest department. The actress posted a photo of herself wearing a hijab to tease her upcoming project.

Smashbox is back and better than ever! New releases are here, and they are to die for. Visit Sephora at Ion to get your hands on the coveted products.

Woohoo for a woman!

Givenchy has just announced who will take over for Riccardo Tiscci, who left the brand after 12 years. Claire Waight Keller is the fashion house's new artistic director, and she's the brand's first female creative head.

Last week was as jam-packed with fun stuff as this one. Missed it? Read about what happened here.