It's the end of another week, but our minds are still on the hunt for information to take with us over the weekend. If you're the same, here are some of the things we've gathered from the worlds of fashion and beauty.


It's been a long time coming, but it's finally happening. MAC Cosmetics has announced that its collaboration with the estate of the late R&B singer Aaliyah is coming soon. MAC has not released the complete details of the collection but has already teased that it will include a lipstick and an eyeshadow palette.

ICYMI: Jason Wu is collaborating with Sometime By Asian Designers for a two-piece bag collection. The good news? The classic tote bag and crossbody mini tote bag in leather designed by Wu will be available at ZALORA in June. Watch this space for more details!

Do you think it's time for Vogue Africa to happen? Supermodel Naomi Campbell thinks so. In an interview with Reuters, Campbell said it's high time for it to happen especially after the launch of Vogue Arabia last year. "It is the next progression," she said.

Here's a weekend to-do idea: marvel at the many colourful gemstones designed and crafted into magnificent jewellery. Check out the Vivid Dreams collection at a public exhibition at the Tiffany & Co. store at ION Orchard on 8 April from 10 AM to 9:30 PM. 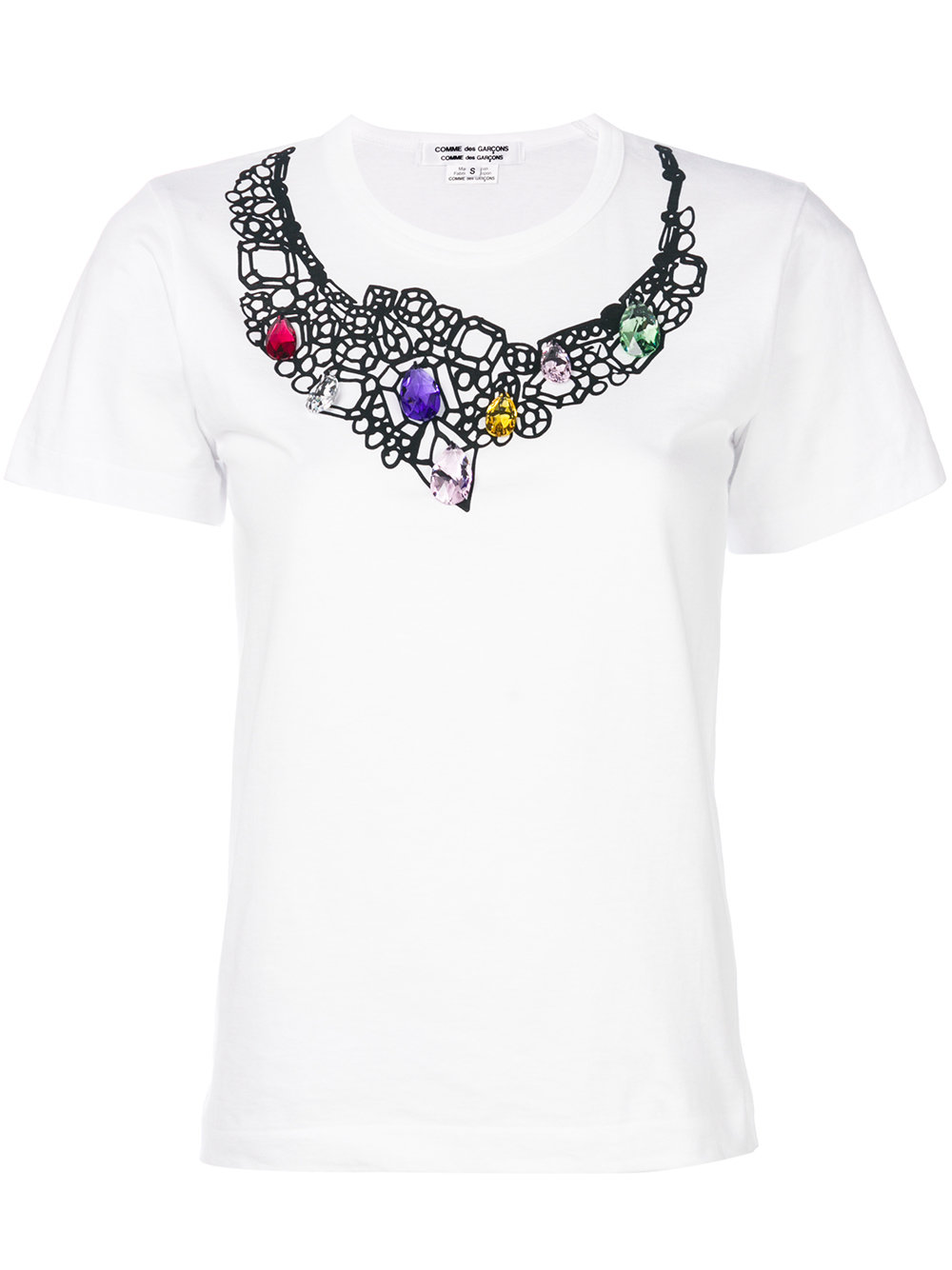 Club21 has released their spring/summer 2018 collection inspired by the t-shirt. Among brands featured in the collection are 3.1 Phillip Lim, Comme De Garcons, J.W. Anderson, and Vetements.

Here's what happened earlier this week.

The Latest On The Met’s Time-Themed Exhibition

All The Celeb Looks We Loved From Milan Fashion Week 2020

Minju Kim Talks About Life After 'Next In Fashion'

Where To Get The Fashion Pieces On 'Crash Landing On You'

Get Up To Speed On Coach's Latest Shoe Collection, CitySole