Stay in the loop

Another week has gone, and with it comes a whole new slew of beauty and tech news. Before we say hello to the weekend, let's quickly go through the goings-on in the beauty, tech, and food industries. From restaurant openings to recent developments in e-commerce, we’ve got you covered with this week’s Insider Roundup.

In partnership with Virmall, the first Taobao Store in Southeast Asia can now be found in Funan in Singapore. The 6,000 sq. ft store houses around 300 Taobao products, ranging from furniture and household items, textiles, fashion, and more. The store also features a Virtual Reality (VR) service for Singaporean shoppers, allowing them to visualise a particular piece of furniture in their own living spaces which are generated based on actual measurements of a room or even the entire house. Purchases can be made in-store via QR code and paid through the Taobao app.

Shopee has a new regional office in Singapore

Urban Decay Cosmetics’ new NAKED palette is making its way to Singapore on 13 September. It features warm brown tones and shimmery gold hues, making it the perfect palette for ladies with tan skin. It’s a versatile palette that can take you from day-time glam to night-about-town with its colour selection. It will definitely be a sweet addition to your vanity table. Get it when it drops in Sephora, both online and in-store, next week. 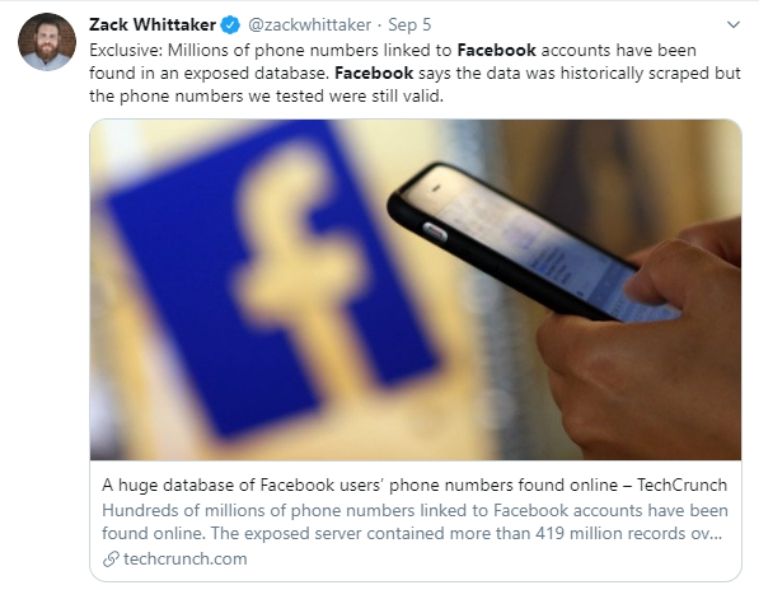 Though Facebook has already restricted public access to users’ phone numbers, a server was recently found to contain data from different databases from different countries. According to TechCrunch, the numbers go up to more than 400 million, with US users being affected the most, followed closely by the United Kingdom. Some records also showed pertinent information, such as the user’s name, age, gender, and location by country. This leaves users susceptible to scam calls and hacked accounts, as Facebook passwords can be changed via phone number. This latest data exposure is the most recent occurrence of data stored online, unprotected by a password.

Catch up on the news as often as you need to. Stay up-to-date here.

Panasonic Manila Fashion Festival Is Back And You’re Invited

Revealed: The Semi-Finalists Of Singapore Stories 2021