Is Social Media Pushing People To Get Plastic Surgery?

Ever since smartphones became more of a need than a want, it has changed many things in our lives. Interactions became digitally driven, information became accessible but also less secure. And now, even self-perception and worth are becoming more dependent on one's online presence. Still, new advancements mean new challenges that we need to overcome. One of the most popular is cyberbullying. But now, it has taken another extreme curve, with people actually wanting to get cosmetic surgery because of the pervasiveness of filtered selfies.

Now, we've already talked about our thoughts on cosmetic surgery before and made the conclusion that it may not be as superficial as people think it is. But with this new issue, experts are claiming that more and more people are requesting to get their features altered to the extreme, even bordering on having their features altered based on Snapchat filters. This means bright, big and shiny eyes; a blurred-out complexion; and even changing one's physical proportions. It's even gotten to the point where the basis images that are being demanded from the surgeons are not only impossible to recreate but also pose a major health risk. 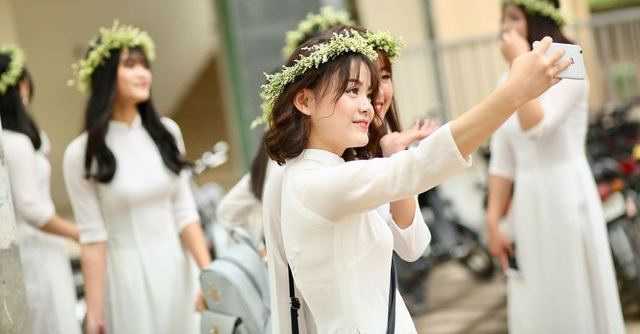 This growing phenomenon has been named Snapchat Dysmorphia, considering that the platform made heavily filtered selfies and augmented reality (or AR) videos popular. However, this is not to say that it solely gets the blame for this alarming beauty trend as many apps also have facial structure editing features like Facetune or Snapseed.

Given the situation, it still doesn't mean that people are to be reprimanded for using filters or editing their photos. However, it is always a great reminder that these are merely idealised versions of ourselves. It's fascinating to think that technology and reality truly are starting to blur, but we must always proceed and approach the thought with caution.

What do you say? Are we really approaching an era where Snapchat Dysmorphia will be common?

Should You Switch To Travel-Sized Products?

Is Minimalism A Safe Escape For Copycats In The Beauty Industry?