The Best Mascara According To Your Needs | Clozette
beauty . Reviews & Tips

The Best Mascara According To Your Needs

One for every one

Eyebrows have taken a precedence over our beauty goals. Yes, they’re important. But may we direct your attention to something that also gives a distinct difference in the way we look: eyelashes. They open up our eyes and make our peepers the centre of attention.

With that said, we acknowledge how there are so many different ways to make your lashes look lush and long. You can get extensions or use false eyelashes, but then again, you can also go the easiest route and put on mascara. There are a ton of mascaras in the market, and so it might get a little bit confusing which one to pick up. Fret not, here are some options for you.

Lacking in length in the lash department? Go for mascaras the provide ample lengthening power but don’t make your lashes resemble spider legs. If you have the money to splurge, go for the Lancome Grandiose Wide-Angle Fan mascara. It makes your lashes look like you have extensions on. If you’re a bit tight on the budget, The Maybelline Falsies Push Up Drama Angel mascara is similar in performance but not in the price as the Lancome one.

Give your lashes a bit of oomph. Make them look thicker and lusher. With a couple of swipes, the Urban Decay Cosmetics Perversion mascara gives you that. But if you’re looking for a more affordable option, the Jordana Cosmetics Best Lash Extreme mascara is the route to tread. It gives your lashes volume like no other. And can we just say how similar these two are not just in terms of their performance but also their packaging?

For lashes that are hardly there

Some of us are gifted with amazing lashes while some of us aren’t. It’s just the way life works. But it doesn’t mean you’d stop at that, though. You can definitely make your lashes look longer and fuller still. It’s a holy grail for many, and we can see why. The Benefit They’re Real mascara is great for giving your lashes more length and volume. If you’re more of a drugstore girl, the Maybelline Falsies mascara is said to deliver the same effect for a fraction of the price.

For lashes that won’t curl up

Can’t stand lashes that can’t curl? Neither can we. So we scouted for the best solution and found that the Too Faced Better Than Sex mascara is great at lengthening, volumising and curling the lashes with just one coat. A great dupe for the mentioned bestselling mascara is the L’Oreal Voluminous Lash Paradise mascara, which promises to take your lashes to paradise by giving it drama like you’ve never seen before.

We can’t sacrifice our eyes no matter what our beauty goals are, of course. So here are options for our girls who have quite sensitive eyes. You won’t be scratching or be in pain with these, we promise. The Tarte Gifted Amazonian Clay mascara is a good option because its ingredients are vegan and they’re also made with nourishing ingredients that care for the lashes. A drugstore option is the Physicians Formula Organic Wear 100% Natural Origin mascara. The product is all-natural. Plus, the packaging is recyclable, too.

If you need more options for holding a curl, here are our other picks.

Review: Will These Ceramide Serum Capsules Add Hydration & Glow To Our Skin? 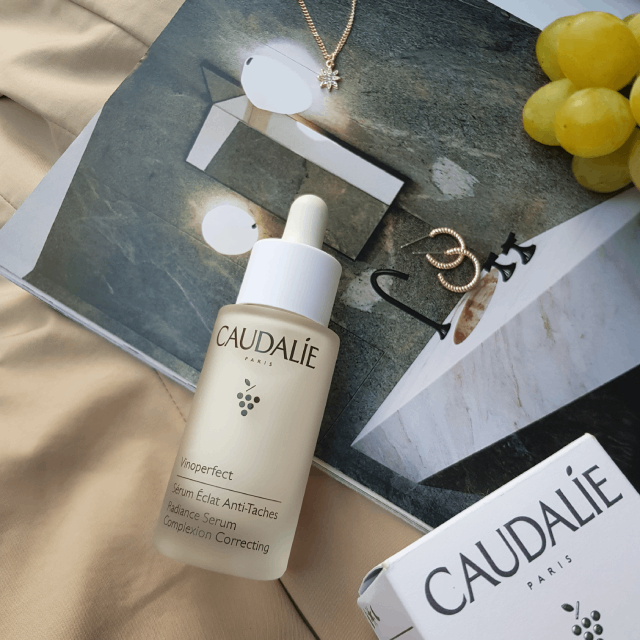 Review: Unlocking Radiant Skin With This Best-Selling Serum from France?

Review: Will This Kit Be Your New Multipurpose Makeup Go-to?

Everything You Need To Know About Sunscreen

What Is The Japanese Face Massage And Does It Work?