These Empowering Women Inspire Us To Level Up | Clozette
Lifestyle

These Empowering Women Inspire Us To Level Up

Women are beautiful. We are strong. We are complex. And it's amazing to have a day dedicated to celebrating our womanhood, not because we aim for a lavish affair but simply because it is a way and a reminder for us to empower each other.

So for this year's International Women's Day, we aim to celebrate and give recognition to some of the women in the region that inspire us to step up, be better, and achieve more.

Back in 2015, Rags2Riches co-founder Reese Fernandez-Ruiz made it to Forbes' list of social entrepreneurs under 30.  Her organisation has helped open opportunities to create livable income for women in one of the biggest garbage dump sites in the Philippines. From recycling and upscaling scrapped cloth, indigenous fabrics, and other organic materials, not only is Reese continuously inspiring individuals to live better lives but also helping communities in growing as a whole.

The designer behind her eponymous fashion label also made it to our list because she is not afraid to be a personal reminder that we, as women, are dynamic people. Alia expressed in our I Am Her feature that people often thought of her as "polished and glamorous" due to the nature of her pieces and work, but in reality, she's just like everyone else — who loves to indulge in some downtime and embrace her more casual and chill side. Women are not just two-dimensional and we have a lot of faces! 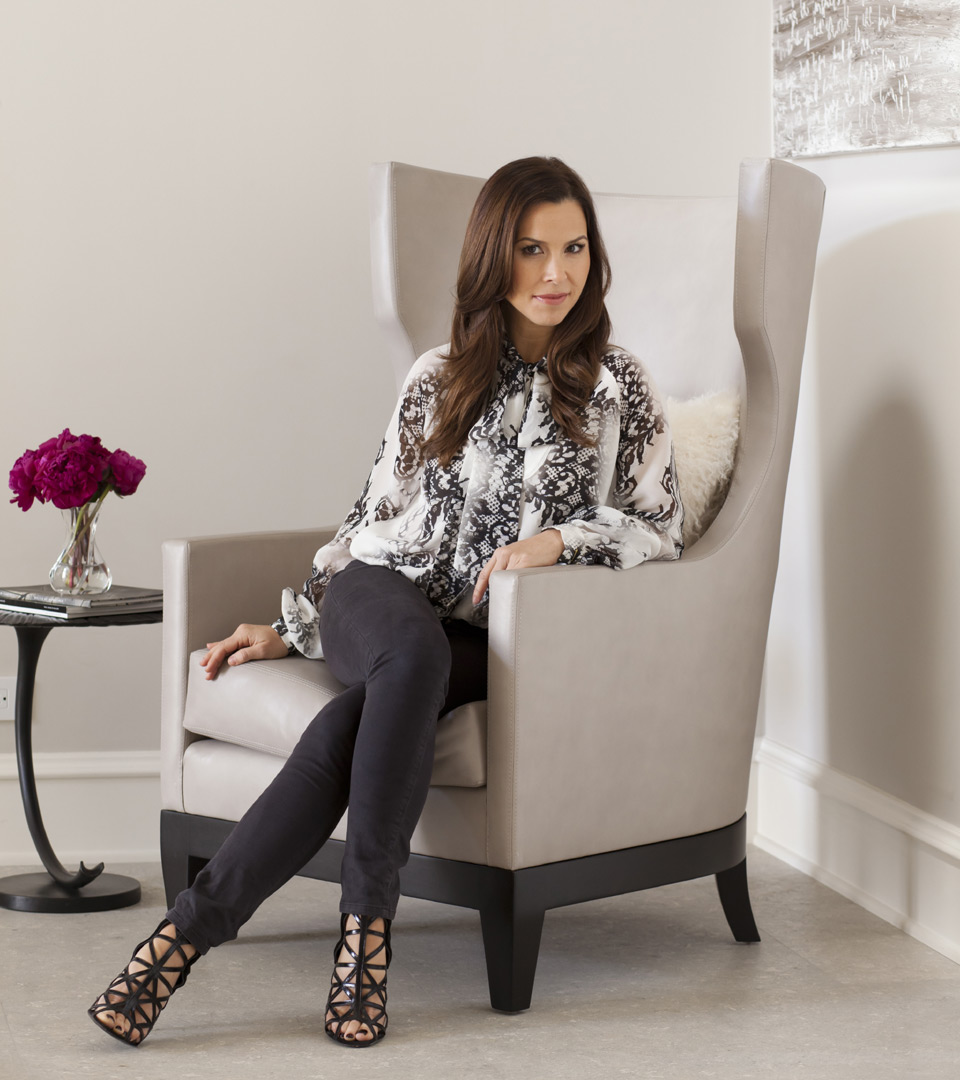 As people who love fashion, we have another designer on the list who is making waves off-shore that truly serves as someone we admire and look up to. Filipino-American fashion designer and creative director Monique Lhuillier is no stranger to America's bridal, ready-to-wear, and lifestyle industry, being one of the internationally distinguished personalities in the field. She's living the dream by designing for former First Lady of the United States (FLOTUS) Michelle Obama, Hollywood A-listers Gwyneth Paltrow and Reese Witherspoon, and more. #GOALS, right?

From performing her own stunts in a series of popular Hong Kong action films to being nominated for a BAFTA Award for Best Actress for her performance in Crouching Tiger, Hidden Dragon, Malaysian-born actress Michelle Yeoh showed that playing strong and compelling characters who can kick ass without sacrificing grace, femininity, and beauty is possible even before it was demanded of the industry.

Age does not define greatness — this is something 13-year-old Isabel Sieh proved after establishing Girls Will Code, an organisation that teaches young kids to be skilled programmers. She believes that HTML and Javascript are just languages, like the ones we're accustomed to using, and that people can be fluent in them easily. She also wanted to share her love for it with other kids her age because learning as a community is so much better. It reminds us that it's never too early or too late to go after something you truly love.

Another I Am Her interviewee, Rachel Lim is worth a mention in the list as an example that passion projects are important. Love, Bonito is great proof that passion and hard work deliver results beyond our imagination and that they help us seek new heights as long as we don't lose sight of where our passions truly lie. Lim's brand's contemporary line for modern Muslim women as well as her aim to empower women everywhere through fashion is an added bonus.

We often resent people who have a head start in life. But sometimes, we forget that they, too, have something they want to prove to the world and themselves and that they also have their own challenges to face before making 'it' just like us. As she revealed in her I Am Her interview, Cheryl Wee is just like that. She aims to be an inspiring entrepreneur rather than just a money-making machine and uses her voice to remind everyone that wherever you are in life, we all feel and experience very real things that either put us down or lifts us up — and that makes it important for us to empower each other rather than tear each other apart.

Girl boss? Tjin Lee, it is! The founder of Mercury Communications and Singapore Fashion Week is not just one of Singapore's most prominent entrepreneurs, but she's also a philanthropist, a mum, and an all-around inspiration to fellow mothers and people in the industry. She has proven that you can balance career and family and still enjoy your motherhood and everything that comes in between it by being strong and taking command of your own life.

Have your hand at empowering and inspiring others as well with these three simple statements.

I Made A Career Change During The Pandemic

On The Shelf: Bookstagrammers On Reading As A Profession