Wander Lost: A Story Of Discovery And Reflection | Clozette
Clozette

Can you find yourself in other places?

“Are you sure about this?” Lola turned around, revealing a nearly full suitcase, to look at her mom standing in the doorway of her bedroom with a pile of freshly laundered clothes. It was three days before she had to leave for her ‘round the world trip with her Aunt Cecilia. Her aunt wanted a travelling companion for visiting three countries on her bucket list. As a fresh graduate unwilling to commit to the university life just yet, Lola was the perfect candidate.

“No regrets, right?” Lola replied. “It’s only for a few months. Enjoy the temporary empty nest while I’m gone.” She continued packing her luggage, neatly arranging her clothes in a file system. Her mum sighed and left the room. "Now, what else do I have to pack?" she murmured. She went through her mental packing list to double-check that she had everything. All that’s left were her toiletries and carry-on. On her way back from her en-suite bathroom, toiletry bag in hand, Lola caught a glimpse of the world map tapestry stuck to her wall. Only three bright pins were there, signifying the three destinations she’ll be visiting in the next three months. Pausing to take a calming breath, she sent out a small wish to the universe: Please let this help me figure out what I want to do next.

Passport, check. Travel documents, check. She neatly placed these inside a pouch and shoved it inside her backpack, along with the brand-new notebook and mirrorless camera her mum gifted her for the trip. Now all that’s left is the flight. First destination: Cairo, Egypt.

I’ve always known Egypt would be scorchingly hot, but this is something else. Lola put on another layer of sunscreen and lip balm. A trickle of sweat ran down the nape of her neck, which she wiped down with the handkerchief she’d taken to carrying around recently.

Their stop in Cairo was spent exploring several historical landmarks. The Pyramids of Giza were larger than life, the Sphinx was as mysterious as it looked, and the Saqqara Pyramids had their own charm. The cuisine was exquisite — hot and spicy hawawshi, hearty koshary, and delicate Om Ali took her taste buds on a whole new journey with every bite.

Now they’re in Luxor at the Valley of Kings, where the tombs of great pharaohs lie in wait. The eerie sensation upon entering the resting place of these historical figures lingered even as they approached the exit. Lola had gone ahead of their group, so she was left waiting for her aunt to catch up. Thinking back on the hieroglyphics she saw during the tour, she can’t help but think that these giants among men eventually had to leave behind their material possessions, despite all their beliefs, in these structures that have lasted throughout time. Would I be able to leave a mark just like they did?

She still had several months before she had to make her final decision, but it was always in the back of her mind. Of course, the weekly catch-ups with her mum only brought the swirl of worries back to the forefront. Lola glanced back at the crumbling temple, journal and camera in hand, before she went to follow her aunt back to their tour bus. They still had to visit the Temple of Hatshepsut today and tomorrow, they’re going to tour the Luxor temple and museum. Thoughts about the future, for now, can wait.

“Une, deux, trois, quatre, cinq…” she whispered, counting the number of tourists clad in stereotypical polo shirts and cargo shorts as she passed by. Those were more appropriate for the Greek terrain than the chic Paris in her mind, but sometimes expectations don't match the reality.

Lola carefully traversed the cobbled streets of 8 Rue St. Charles, her purpose seen in the distance. She’s having lunch at the Le St. Martin’s restaurant while waiting for her aunt to finish shopping. Lola chose a seat in front of the window, where she could observe people and doodle in her journal without disturbance. After waiting for a few minutes, a croissant and cup of tea were laid in front of her. “Merci beaucoup,” she told the waiter, drawing from the rudimentary French she could remember from her basic language classes. She took a sip of tea, leaving a red lipstick mark on the cup.

Aunt Cecilia has dragged her to visit the traditional tourist spots, conquering the long queue of visitors with similar agendas in doing so. This was the first chance she had to enjoy her own company. Opening her journal, she recalled finally seeing the smaller-than-expected Mona Lisa portrait. She was overwhelmed by the number of Louvre guests who crowded around it. Will I be a mystery too?

Recalling the subtle smile of the woman in the painting, she carefully started shading in her small recreation of the infamous portrait. Beside it, Lola wrote about waiting in line outside the museum, watching the street performers and caricature artists performing their craft. Of children excitedly looking around, asking their parents question after question. People bumping into each other, apologising in their own languages, before going on their way. Once she was satisfied with what she wrote, she closed her journal and set it aside. Lola reached for her still-warm croissant and started buttering it up, determined to enjoy the rest of her afternoon.

New York, New York… Lola hummed underneath her breath. The City That Never Sleeps lived up to its name. People were always rushing here and there, seemingly always late for another meeting. She walked in the direction of Central Park, hoping to take advantage of the sunny weather to jot down her latest adventures. From seeing the Flatiron Building, visiting the Serendipity café, to watching matinee Broadway shows, her days had been filled with endless activity since arriving at JFK Airport. There’s one thing that the travel blogs forget to mention, she thought ruefully, it’s the cloying smell that sinks into New York’s pavements. She’d taken to spraying perfume in the morning and throughout the day to mask the musk.

Now that the trip was coming to an end — just a few more weeks, in fact — Lola had to decide what she’s going to do once she gets home. Go back to school? Get a part-time job somewhere? Both options had their merits. She found a spot several metres aways from other people also enjoying the sunshine. As she absent-mindedly scrawled on the pages of her journal, already half-filled with writing and drawings, she basked in the faint laughter and hum of the city traffic. If there’s anything I learned about myself during this trip, she pondered, it’s that I love to write and people-watch. A small smile appeared on her lips. There’s a thought.

Turning to a fresh blank page, she wrote the words “Bucket List” in big cursive strokes at the very top. Inspired by her Aunt Cecilia, who took her on a wandering journey across the globe, Lola began to think about what she wanted to do in the future. Sure, she can go back to school. Creative writing? Graphic design? Maybe. But what else is there beyond university life? With a big grin, she jotted it down. Goal #1: Keep writing about my travels. It's not much, but it's a start. 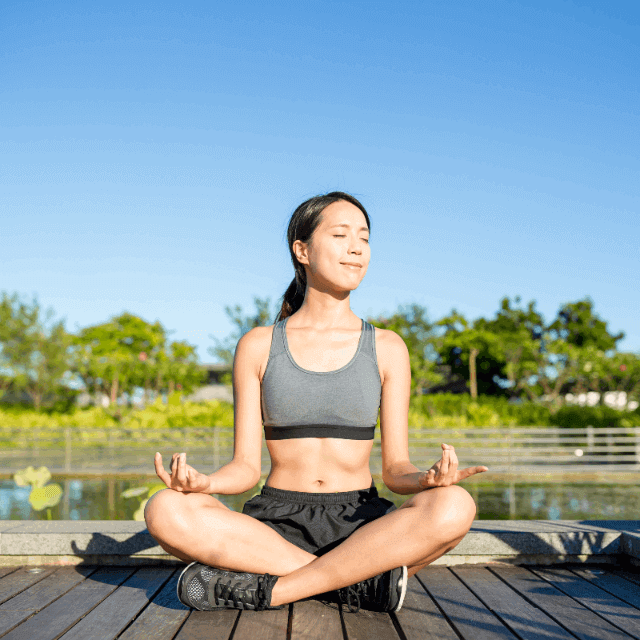 Here’s How To Enjoy Alfresco Fitness Safely — And Joyfully

Review: Is This Supplement The Answer To Better Digestion?

Review: Is This Grape-Based Gel Moisturiser Perfect For Combination Skin? 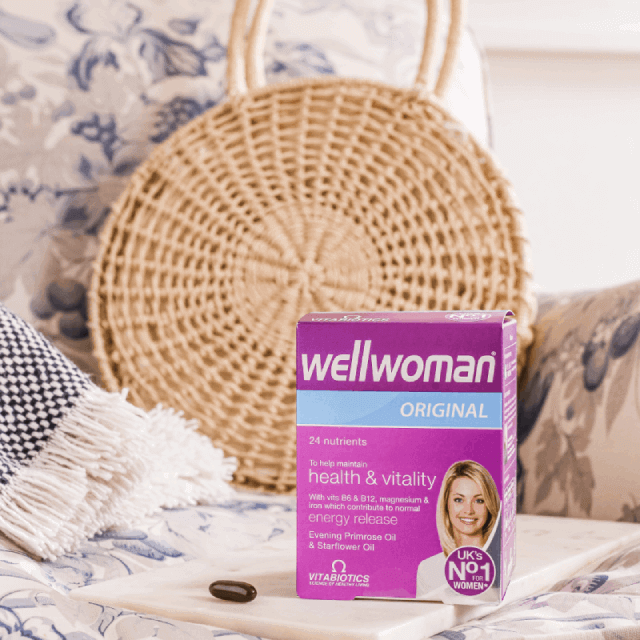 Level Up Your Health & Beauty Regime With This One Simple Step