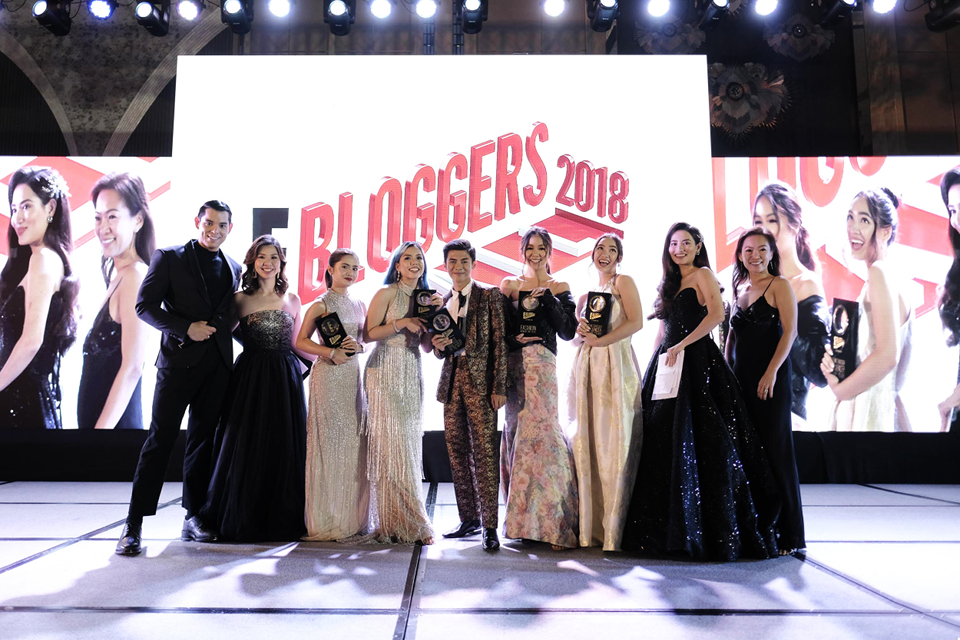 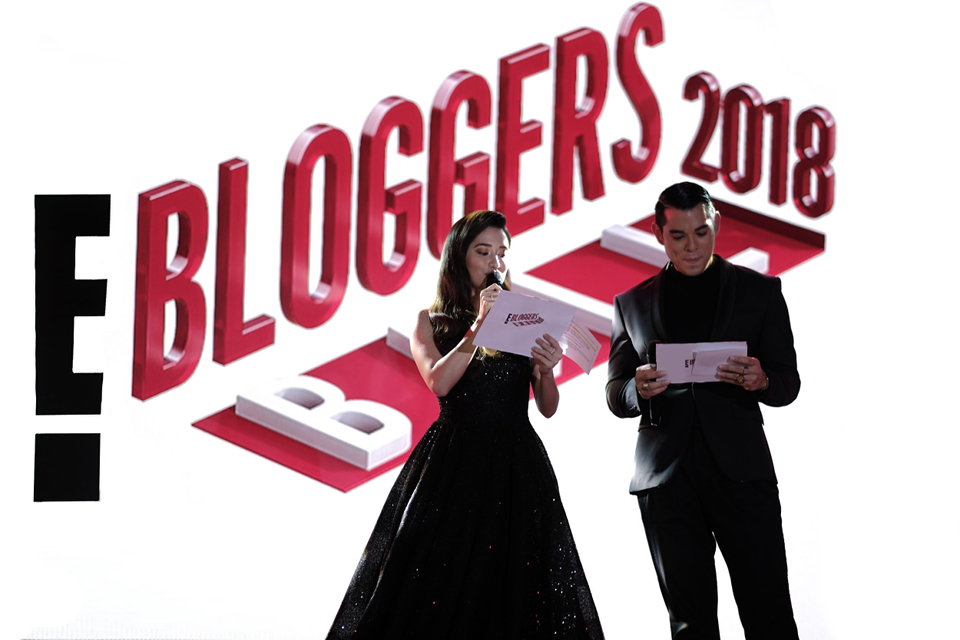 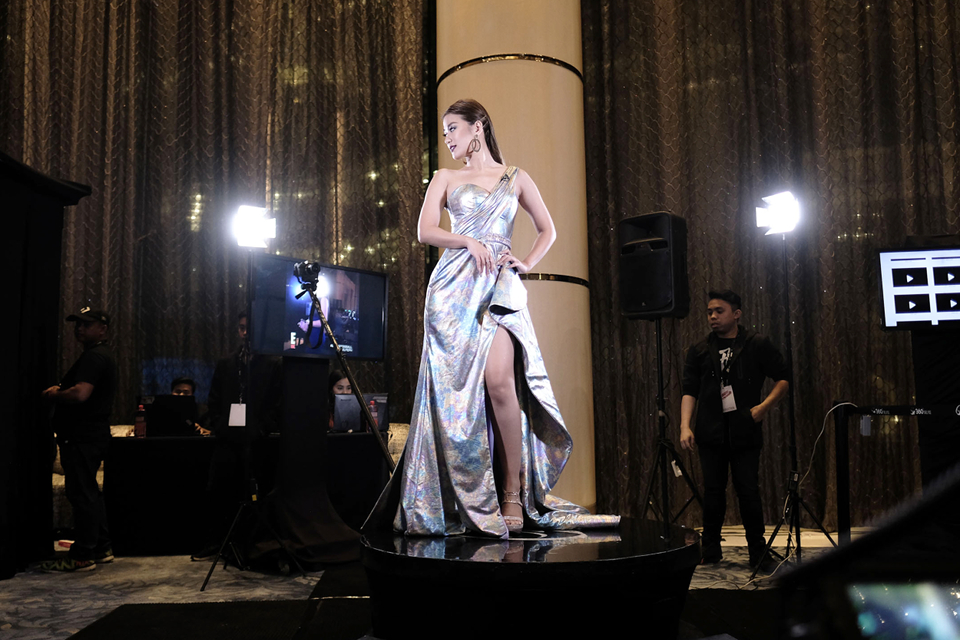 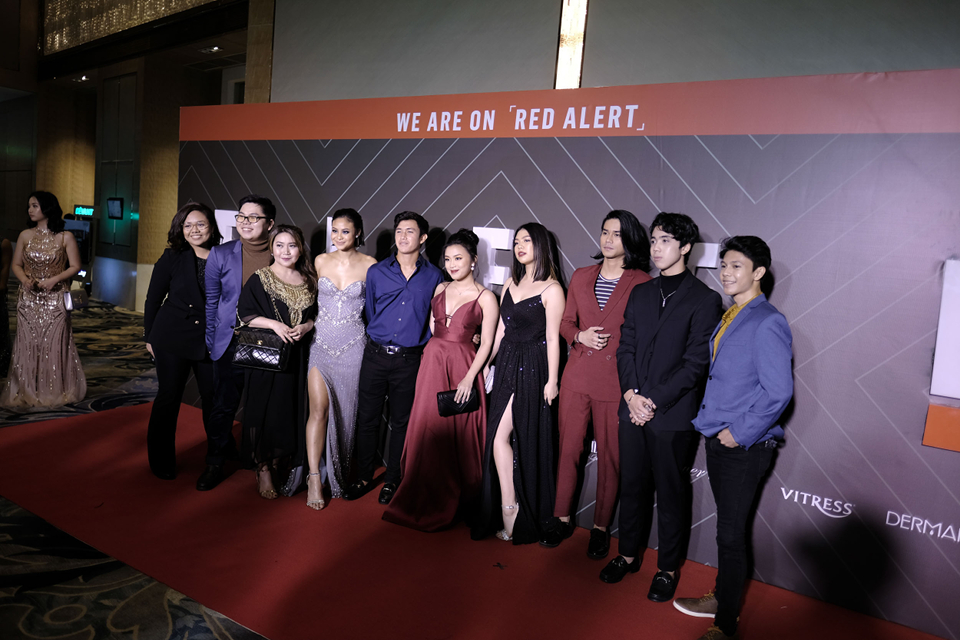 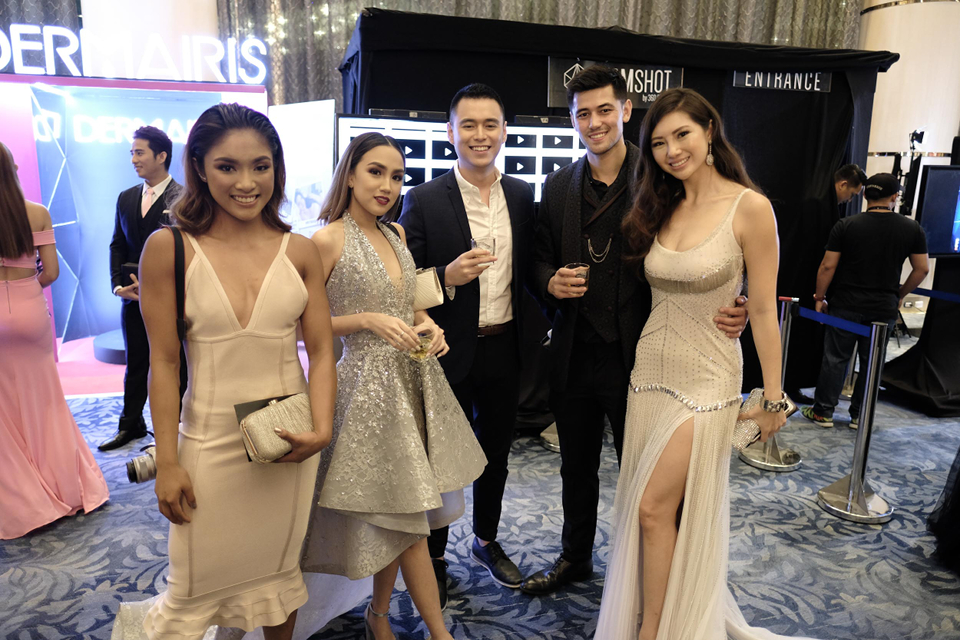 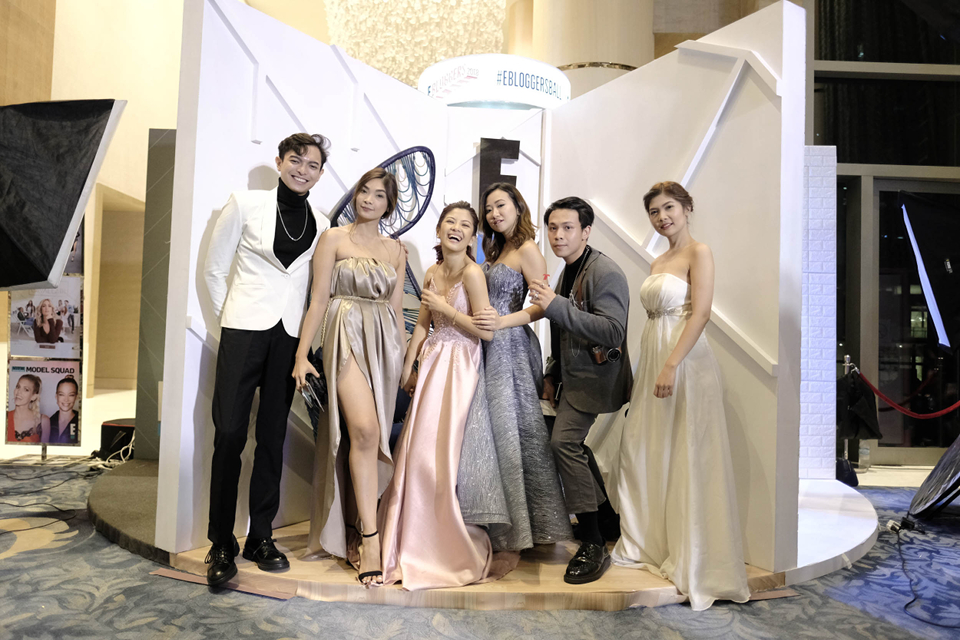 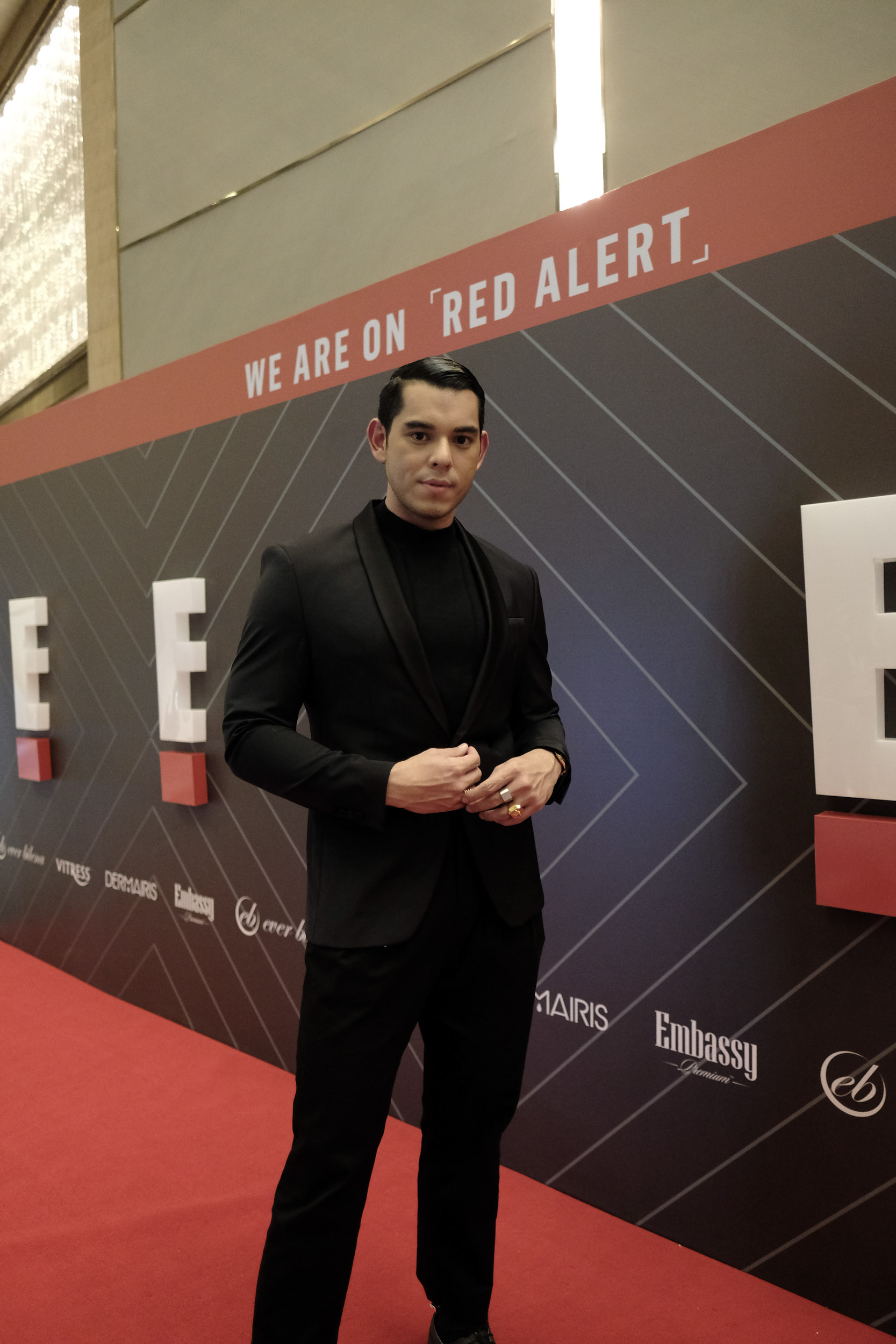 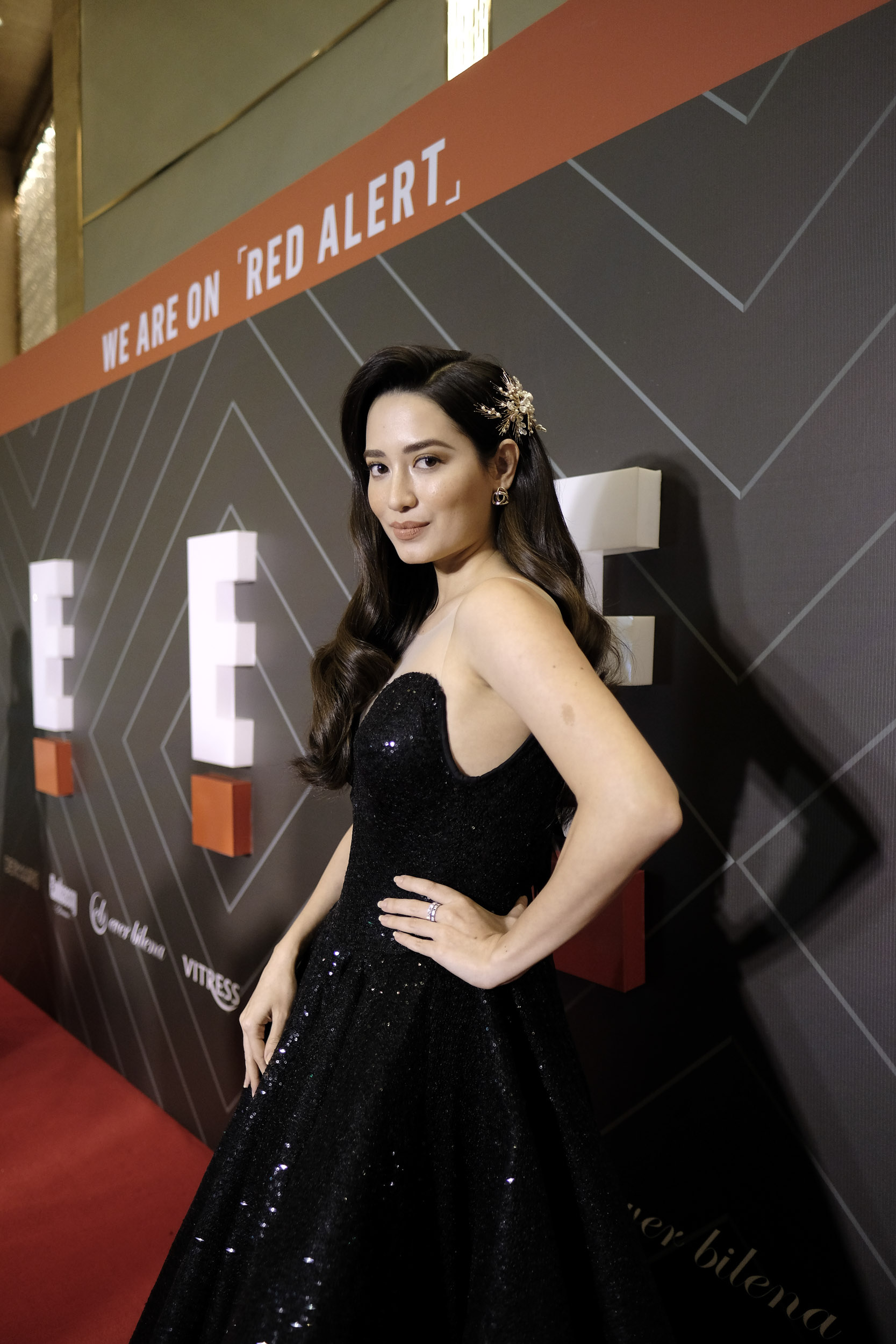 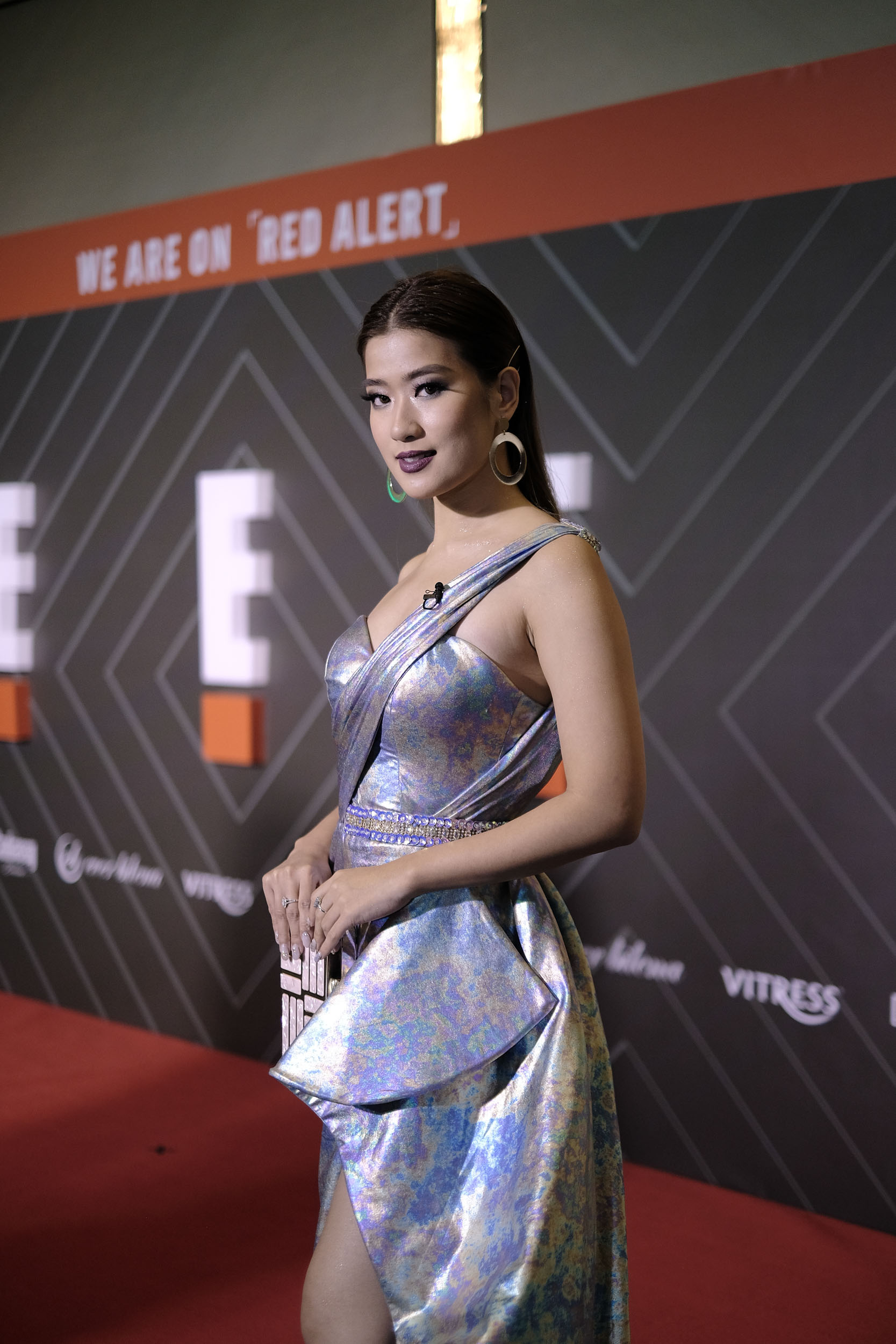 “The E! Bloggers Ball is a unique event and we are proud to be able to bring together the movers and shakers in the digital community to celebrate their achievements and give recognition to these game-changers,” said Christine Fellowes Managing Director, NBCUniversal International Networks, Asia Pacific. “The awards also represents a wonderful opportunity to engage with pop culture fans and to inspire the next generation of influencer talent in the Philippines.”

This year, E! gave out awards to tastemakers who have made an impact in the digital sphere within their respective fields. The winners were selected by a hand-picked council of judges that consisted of renowned members from the Filipina digital industry comprising of social media personalities, clients and partners. 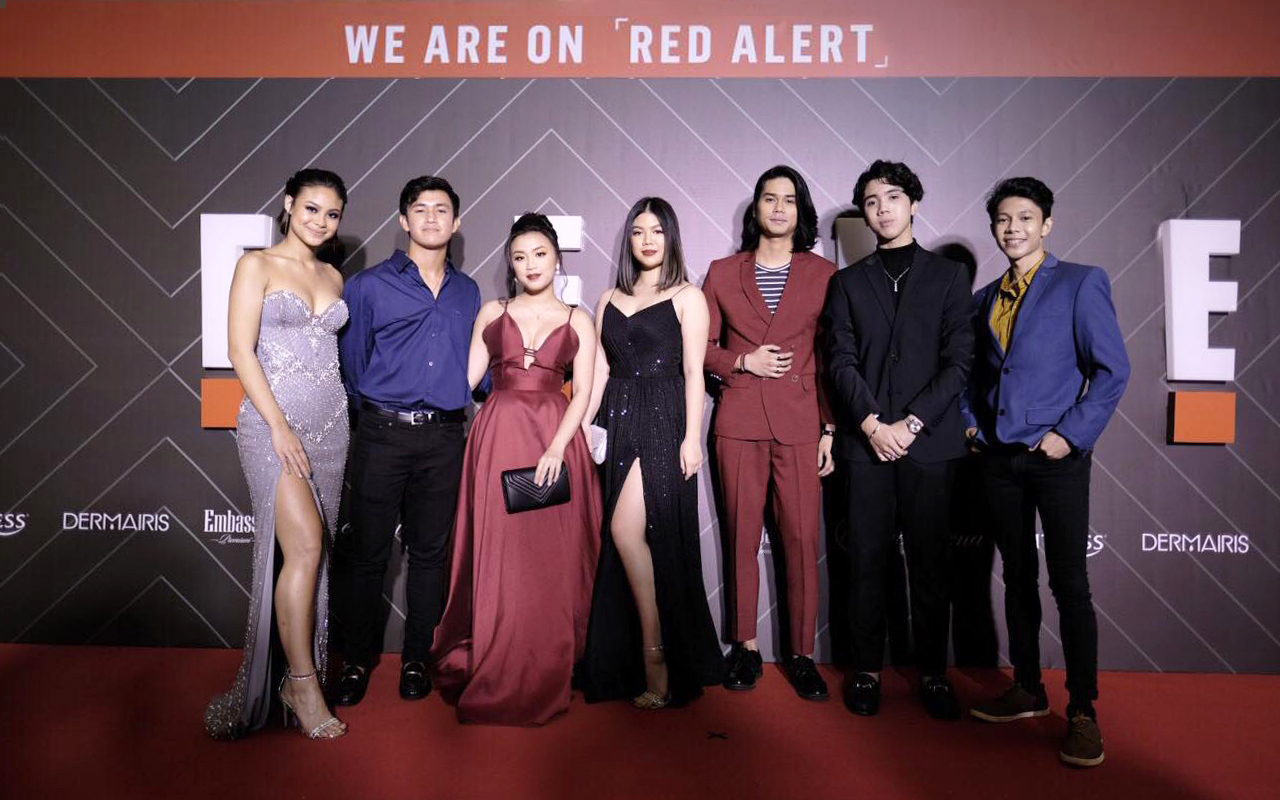 As part of the awards ceremony, guests were treated to a sneak peek of E!’s programming highlights, from new season to brand new shows, including: 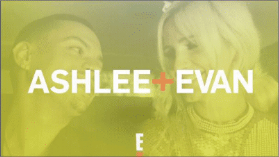 Get ready for music, family, friends and a whole lot of love from Ashlee Simpson-Ross and Evan Ross this September. The non-stop life of Ashlee+Evan will showcase the modern day millennial renaissance couple raising a family while building on a burgeoning career. Stay tuned as the musically-inclined couple unfold their first duet album together in the all new E! docu-series. 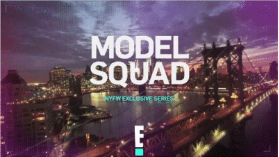 In this exclusive New York Fashion Week series, we go behind the scenes of nine high-profile supermodels of the industry as they showcase their lives on and off the runway. The series will bring light to the reality of being a supermodel – which isn’t always beautiful. Expect a whole wave of drama, sweat, emotions, lights, cameras, poses and serious fashion goals on Model Squad.

Keeping Up With The Kardashians – Season 15 (Mondays, 9 PM) 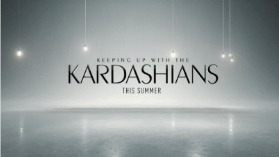 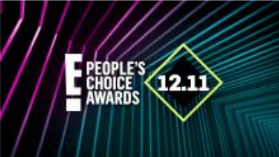